“May God Not Allow One To Be Detained”- D’banj 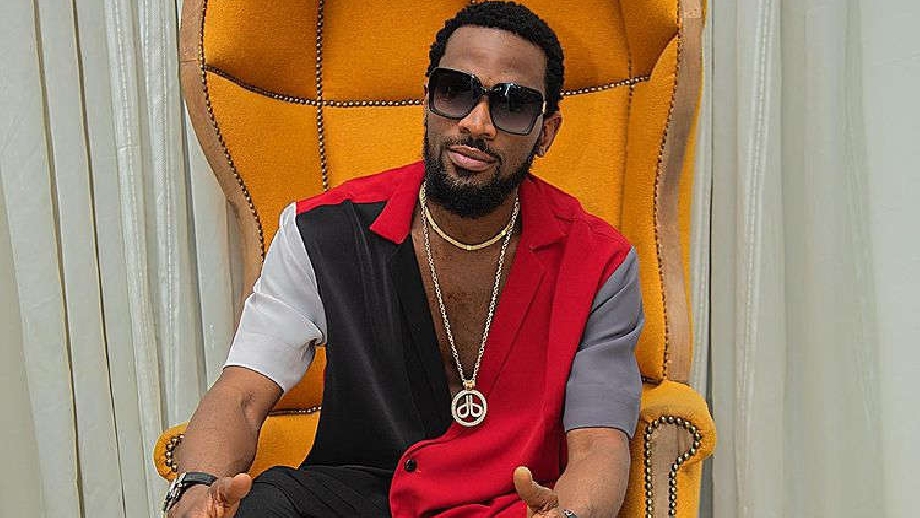 Iconic Nigerian Afrobeats singer, D’banj makes his first appearance performing on stage just days after he was released from the custody of ICPC Imprisonment.

D’banj or Koko master was detained on December 6th, 2022, for allegedly engaging in fraudulent activities, before gaining freedom on Friday, December 9th, 2022.

The artist was kneeling as he thanked fans for their prayers, claiming it was felt while in detention.

“May God not allow one to be detained over what one knows nothing about,” he said.

The video of the multiple award-winning singer was shared by Soso Soberekon.

Fans are undoubtedly happy to see the singer free and performing again.