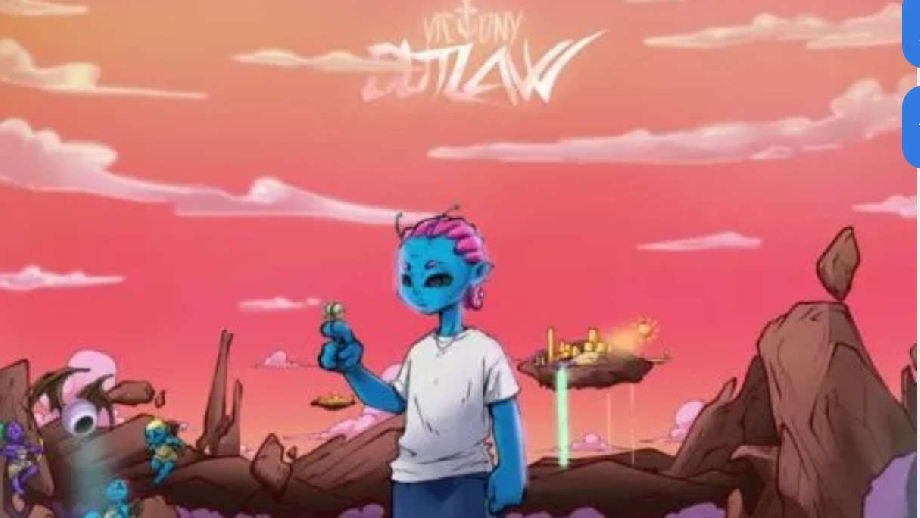 Nigerian Afrobeats singer, Victony just released the 'Outlaw' EP to the delight of fans who have been expecting this project for some time.

'Outlaw' is a solo project that contains seven beautiful songs.

Has used singles like 'Apollo' and 'Kolomental' in the previous weeks to pique the interest of his fans. Now, the singer unlocks the whole package., Victony unlocks the complete package for his fans.

This is a follow-up to 'Saturn' extended play released back in 2020.

Victony collaborates with experts in the industry such as P. Prime, Blaise Beatz, Tempoe, Dera The Boy, Blind & Frank Moses and Ktizo.

He reveals that the EP had been ready since 2020. But he said he waited because he knew the songs had to have depth.

"I told the story of being an outlaw and not being scared of anything. Whatever it is, I’m always going to be on the move. That’s what the chords just kept telling me to say. It was really a collaborative production from start to finish," says Victony.

Listen to the EP.