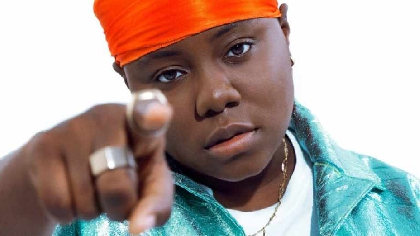 She released her first non-album single in 2016

Nigeria’s Afropop sensation, Teni (Teniola Apata) has grown so big she’s one of the most respected voices in the music space in Nigeria.

She’s a talented singer already adding value to the lives of others, and bringing her unique vocals to the hearts of her fans both in Nigeria and diaspora.

She released her first non-album single in 2016. That song propelled her into success. To date, the singer keeps rocking the Nigerian music scenes with her unique way of singing.

Her best songs include the following:

In 2018, the song ‘Case’ earned Teni an award at Headies Award. She became the Rookie of the Year, as the warad is named. She didn’t stop there. She won more awards that same year from Soundcity MVP Awards and Nigeria Entertainment Awards. That set the tone for her success in the world of music.

She notched up other awards in 2019 and one award in 2020 as well. Among other rankings and recognition, the singer was on the list of YouTube Music’s Trending Artist on the Rise.