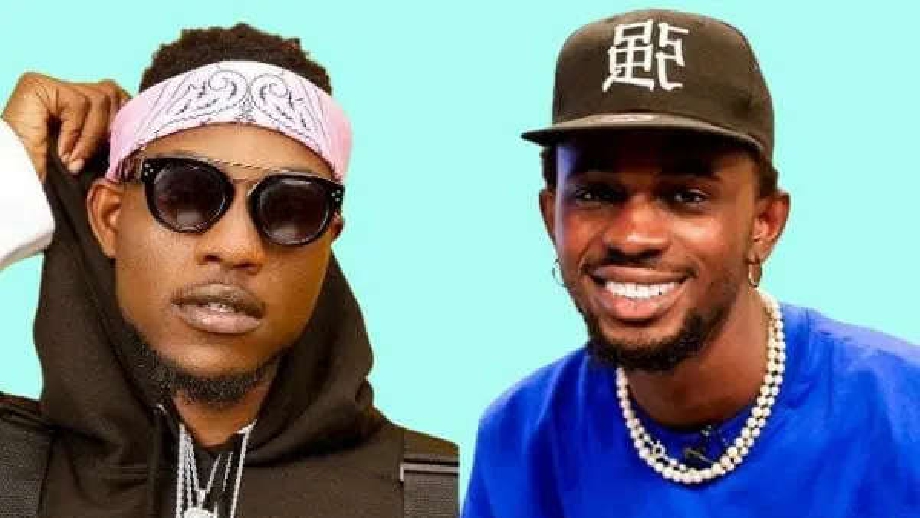 L.A.X, a gifted singer-songwriter and fitness enthusiast recently opened up on several topics, including Afrobeats and more.

The artist also opened up on Black Sherif's success in Nigeria.

Speaking in an interview, the singer commented on Ghanaian energetic singer Black Sherif's success, who broke into the Nigerian music scene and as well on an international scale.

According to L.A.X, Black Sherif's success isn’t about strategy, because Nigerians had a genuine love for him and his music. Of course, any good project will do well in Nigeria.

He also revealed that he has a song off his upcoming album that features Black Sherif.

L.A.X went on to speak about other interesting topics on the podcast, such as the mysteries behind his songs, and how he’s every artist’s fan, willing to buy any album that is released, even if it is by an up-and-coming artist.

He managed Rasaki Music Group as his own record label but now, he is signed with Empire Music.