Kizz Daniel to Embark on 8-Month World Tour in 2022 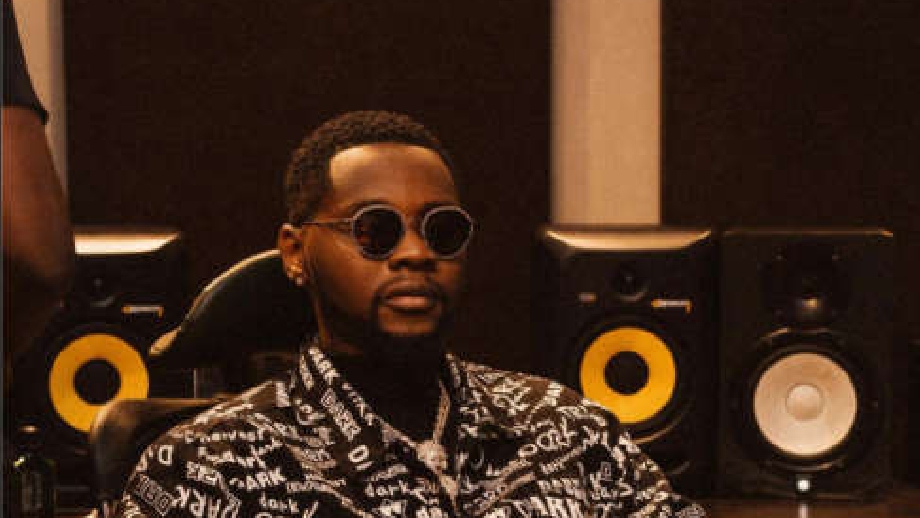 For the past few months, the singer has been thrilling fans with his projects

Nigerian Afrobeat singer, Kizz Daniel has announced that there will be much to do in 2022.

The singer dropped the news on Instagram that he will be embarking on AfroClassic World Tour from February to September 2022.

While dropping the banner, he wrote the following:

Hey Team ❤️ !! Thank you all for the energy ⚡️this year. Next year promises to be MORE🔥🔥 as I’ll be touching base with fans all around the World with the “AfroClassic World Tour 🎙” .
_
From Nigeria 🇳🇬 , to the rest of Africa🌍, North America 🌎 and Europe 🌍, there’s a date for everyone.
_
May God keep us and congrats on closing the year with the #1 Album, (Over 6 weeks) on all platforms, Barnabas ✝️ . I’ll see you soon.Happy new year in advance! God no go make us fall o 🙏🏽
_
Dates out soon!

For the past few months, the singer has been thrilling fans with his projects. He released the official video to the song 'Lie' in September, and two weeks ago, he dropped another official video 'Pour Me Water'.

At this time, there's no news of new song releases from the Afrobeats star in 2022.