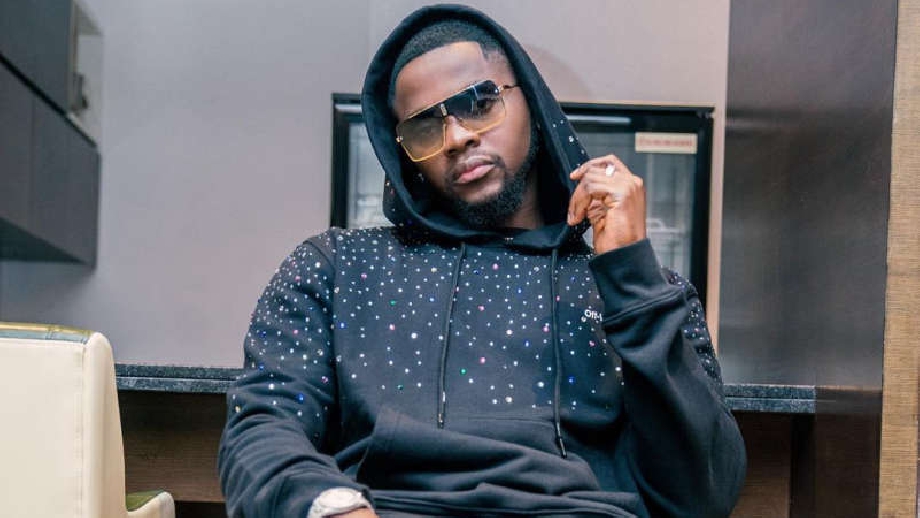 At this point, OMO is the right word to use for Afrobeat star Kizz Daniel

At this point, OMO is the right word to use for Afrobeat star Kizz Daniel, as he starts the year by dropping another song “Rich Till I die”.

The “Buga” and “Cough” crooner who owned 2022 with two smash hit singles, going on tours to different parts of the world as started the year with a bang “Rich Till I Die” is the title of this up-tempo Afrobeats gbedu.

The Afrobeats star dropped both the visuals and audio of his new jam, working with one of the most in-demand video directors TG Omori to dish out a very catchy visual interpreting the lyrics of the song, and the superstar lifestyle he lived while on tour.

“Hallelu Hallelu, I will be Rich Till I Die” echoes the lyrics of the up-tempo jam, register this as a hit song already, what a way to start the year, Rewardbeatz and Blaisebeatz co-produced the jam.

The flashy visual is one to watch, TG Omori killed it as usual, as Kizz Daniel shows off his kids and wife in this new jam, a certified gbedu January.