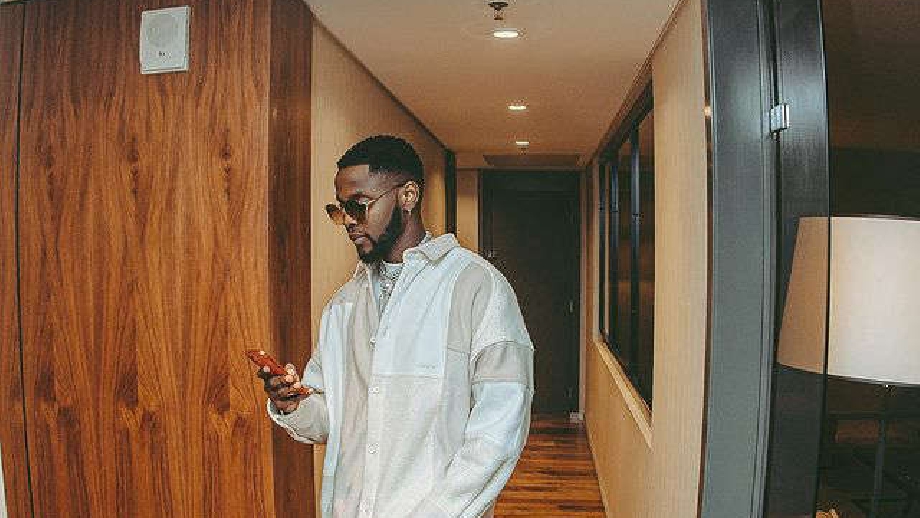 It is a seven-track project scheduled to be released...

Prolific singer Kizz Daniel is set to release his fourth studio project, which is an EP.

The singer recently gave an update regarding the tracklist of his new project on his official social media page on Instagram, and he wrote:

According to him, the EP is titled  'Barnabas'. It is a seven-track project scheduled to be released on November 19, 2021.

Daniel has the support of other singers and experts in completing this EP. For instance, Vado, as the producer, The Cavemen, and Nigerian-German rapper Kelvyn Colt are all featured in this new project.

According to popular opinion, the singer has been pushing a new genre dubbed 'Afro-classic' of which most of the songs on 'Barnabas will be based.