Jay-Z's "Made In America" Coming Soon 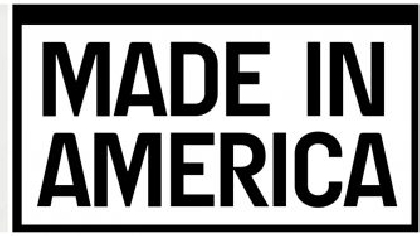 The festival will take place Sept. 4-5 over Labor Day Weekend.

According to Fox News, Justin Bieber and Lil Baby are headlining Jay-Z/Roc Nation's Made in America festival in Philadelphia later this year.

The festival will take place Sept. 4-5 over Labor Day Weekend.

Last year, the festival was canceled because of the coronavirus but this year's festival, held on the Benjamin Franklin Parkway, is celebrating its 10th anniversary and will benefit the American Civil Liberties Union of Pennsylvania and the REFORM Alliance.

Made in America joins other festivals such as Coachella and Stagecoach, which will also be returning next spring.

Since the inauguration of Made In America back in 2012, the event has raised an estimated $135 million in revenue for the city of Philadelphia. The event also works with the community through the philanthropic endeavor Cause Village, which supports causes such as criminal justice reform, female empowerment, youth development, LGBTQ+ rights, financial literacy, and gun violence prevention.