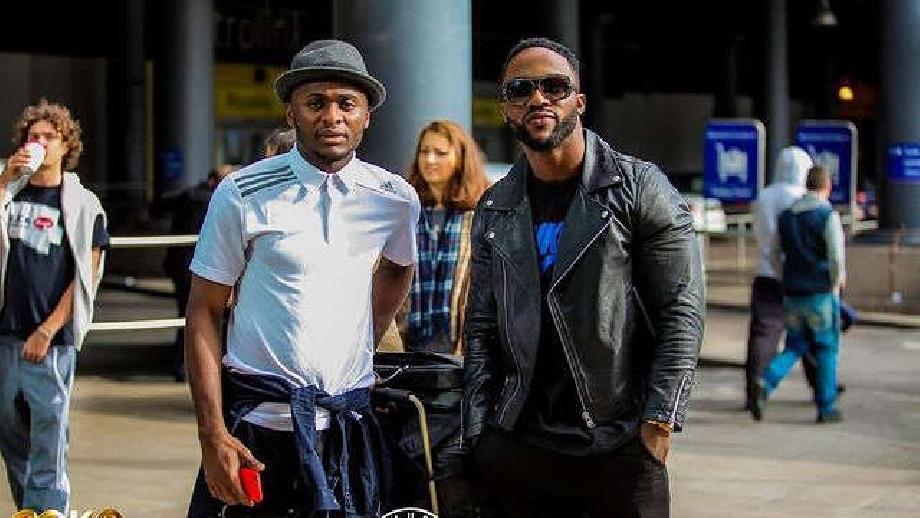 The singer has released a statement saying he would be working with Triple MG again.

Iyanya and Triple MG CEO Ubi Franklin, have buried the hatches as they decide to work together again, reports Jaguda.

The source also mentioned that years back, both parties had been good together but fell out, seeing Iyanya exit the label.

He went solo and later joined Don Jazzy’s Mavin. That did not work out as expected as he later left Mavin as well.

However, the ‘Kukere’ singer has released a statement saying he would be working with Triple MG again.

Confirming the report, Ubi Franklin took to his Instagram page to announce that new music will be released soon. He mentioned a collaboration with Wande Coal and Iyanya.

How time indeed flies, it has been 165.6M Secs, 2.8M minutes, 46K hours, 1916 days, 274 weeks, 63 months, 5 years since the resolution of the contract binding two resilient and hardworking parties that felt the need to give themselves time and grow independently.

These parties having explored life differently in the same niche, various spheres and found a defining purpose to their missions have collectively decided to come as one body to reckon with.

We appreciate the effort of friends, colleagues, and well-wishers for the years of believing in our craft, supporting our purpose and encouraging our mission.

We also acknowledge the management over the past years and look forward to working as a large family.

We hope that this re-emergence brings forth more successful years.
@ubifranklintriplemg 💯🙌🏾