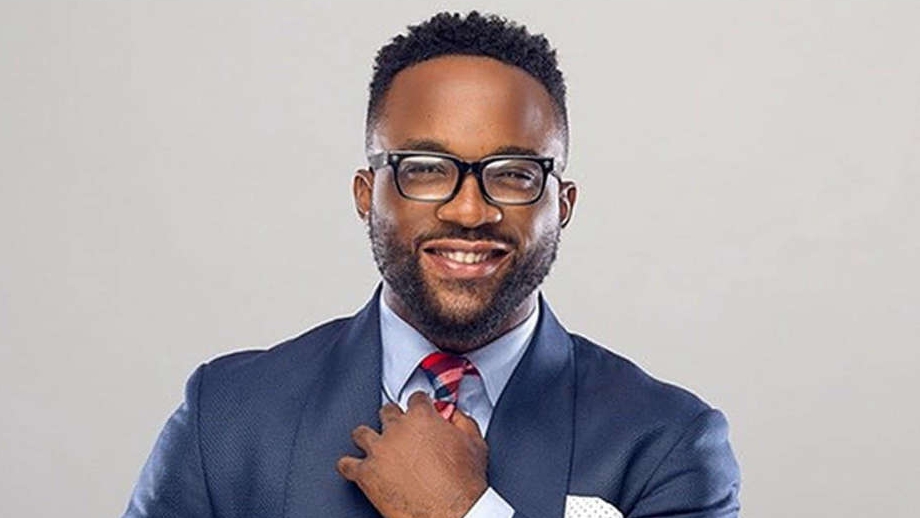 Iyanya boasts massive support will be coming from huge stars

The Nigeria musical icon Iyanya will aim for a big comeback in 2022, as he revealed in a video interview with Pulse.

During the interview, the singer, who's been quiet for some time revealed his ambitions to release two projects in the next year, an EP and an album.

The singer was said to have reunited with his former business partner, Ubi Franklin, and their Made Men Music Group (MMMG) label.

Ubi Franklin has corroborated the announcement, putting force on the trueness of reuniting forces with Iyanya under MMMG via his Instagram page.

During the interview, Iyanya discussed his relationship with Ubi Franklin and how they decided to reconcile, and that he has been working on his new projects long before the reconciliation announcement.

Iyanya boasts massive support will be coming from huge stars in the music industry. In fact, he claims he's now "working with some of the greatest names in the music industry," and that is one reason why the singer is confident that his coming back efforts will be widely accepted by fans.

Massive collaborations are to be expected, he said.