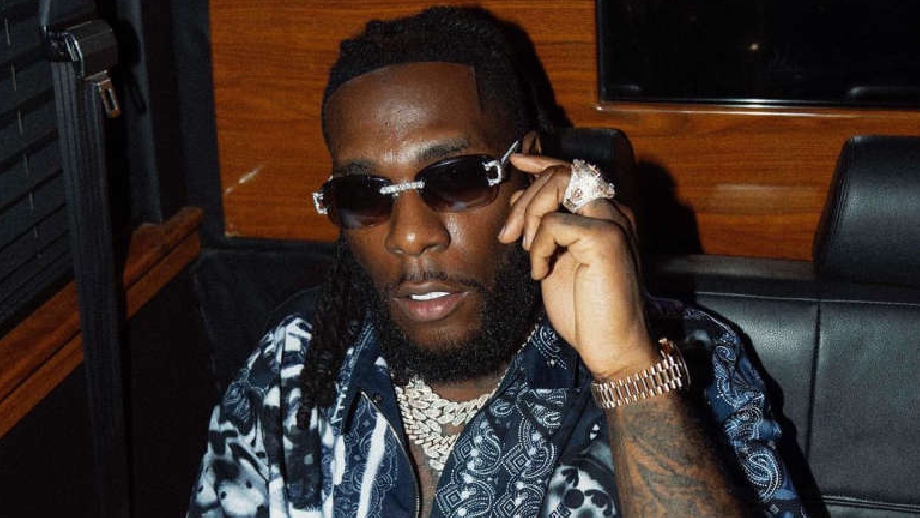 Grammy award-winning Nigerian artist Burna Boy has reportedly slammed Wizkid's fan on Twitter after he compared him to ace singer and songwriter Wizkid.

Just like his song "I no go fit take your insult oooo" Burna Boy is not having it from "WizkidFc" as he claps back at a fan who tweeted about album stats and streams, Burna Boy replies immediately with the stats of his Grammy-nominated album "African Giant".

The Atlantic Records artist received a reply from another fan stating he gets triggered easily by Twitter peeps, and Burna Boy certainly did not hold back in a now-deleted tweet stating he doesn't give a f**k because he is not Wizkid.

"Lol bruh. You tagged me, I corrected you, idgaf I’m not Wizkid. lol" He Tweeted.

Although Burna Boy has always been a strong critic and opposition of Wizkid's fanbase, recall some weeks ago he got into it with the fanbase and the fans feel he doesn't respect his friendship with the Grammy award-winning artist Wizkid.