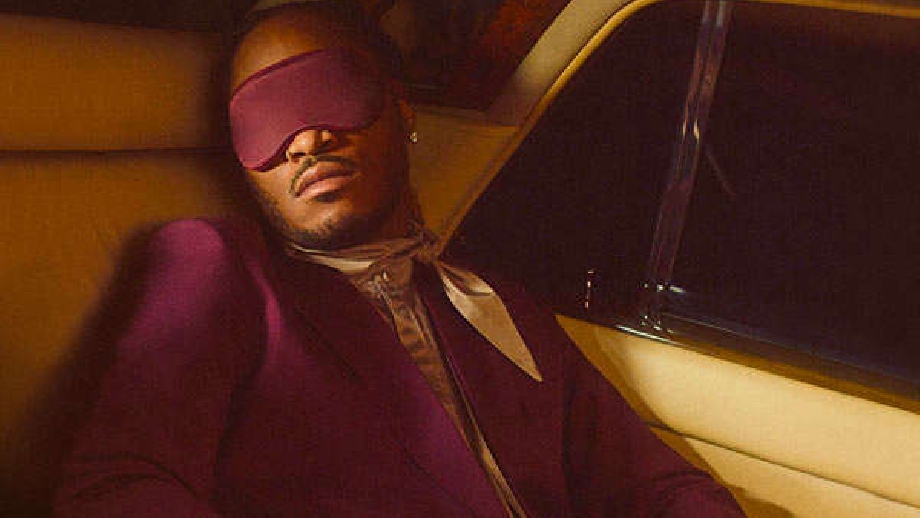 American rapper, Future has released a new album in 2022, as he had promised his fans some weeks ago that he would release a new joint.

This is his 9th studio album titled 'I Never Liked You'. For this project, he collaborates with Kanye West, Drake, Young Thug, Tems and a few others.

Remember, Tems also featured on Drake's latest album 'Certified Lover Boy' which was released in 2021. Now, has added another big one to her catalogue by appearing on Future's album.

Future had Tems featured on the 7th track 'Wait For U' alongside Drake. This definitely raises the popularity of Tems as she appears to be the only Nigerian featured more in Westerners' songs in 2021 and 2022.