Fans Watch Out for Adekunle Gold's 'Catch Me If You Can' 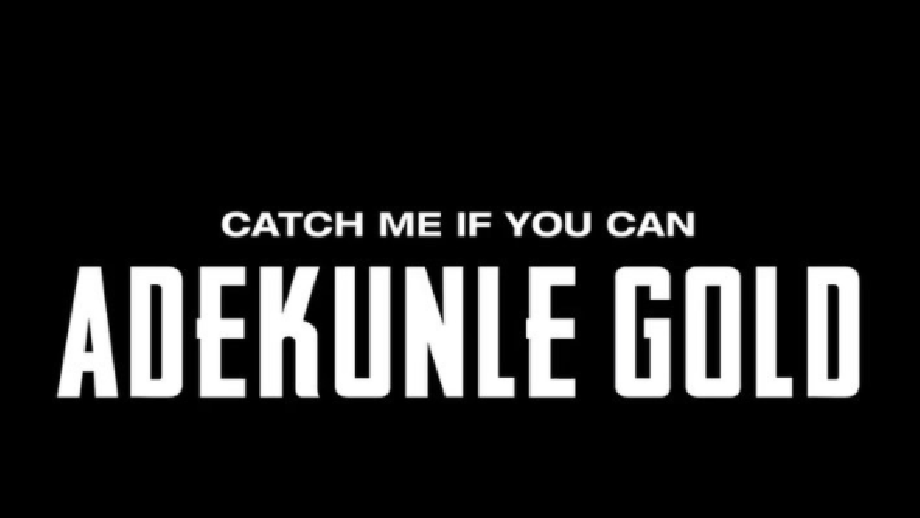 Nigerian Afro-fusion singer, Adekunle Gold is busy working on a new album, which he has revealed the title and release date to fans.

Adekunle Gold is set to unveil 'Catch Me If You Can', his fourth studio album as he revealed this via his Instagram page on Monday, the 29th of November 2021.

Last month, Adekunle Gold, who said in a recent interview that he has been overlooked by award organizers several times, made it known that fans should be expecting a new project from him very soon.

Recall that the Afro-fusion singer's last project, Afropop Vol. 1 was released in 2020.

Adekunle Gold has had a very good year securing a hit in the second half of the year with the Davido-assisted 'High'.

The single quickly shot to the top of Apple Music Nigeria Hot 100 chart.

He is also featured on a song with DJ Tunez and the legendary Ashanti titled 'Energy'.

The song 'Sinner' featuring Lucky Daye did moderately as well.

The new album is titled 'Catch Me If You Can' and will be released on the 4th of February next year.