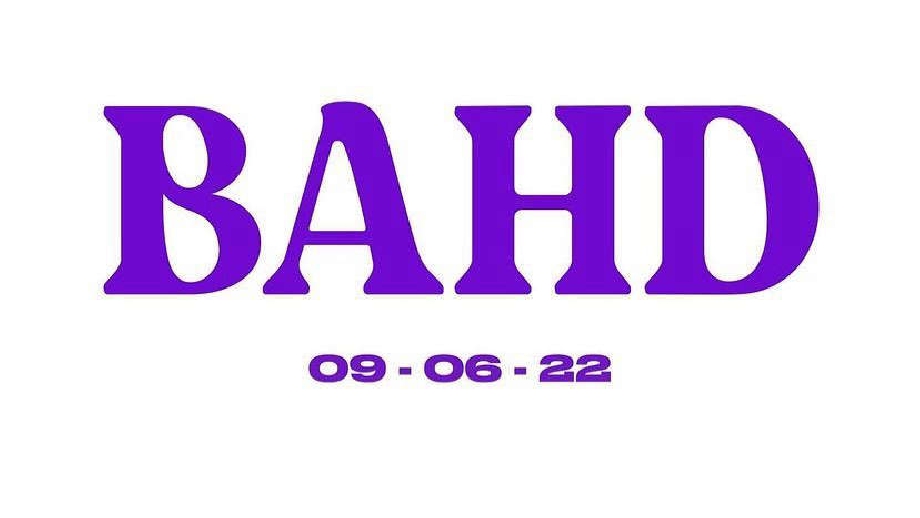 The rapper has four albums to his name

After promising fans last month that he will release a new album today, Falz made good his promise.

The singer has just released a 12-track body of work entitled, 'BAHD'.

Evidently, the new album is named after his record label, and it is another solid addition to the rapper’s catalog of projects.

It is a direct follow-up to the critically acclaimed ‘Moral Instruction’ LP released back in 2019. Probably, the COVID 19 outbreak put a stall on the singer's projects somehow but he is not known as a prolific rapper as such, looking at how he released albums in the past.

Guest appearances on the new album include Timaya, Chike, BNXN, Tiwa Savage, Boy Spyce, and others.

Bahd serves as his fifth album as the rapper has released four projects in the past. They are listed below.