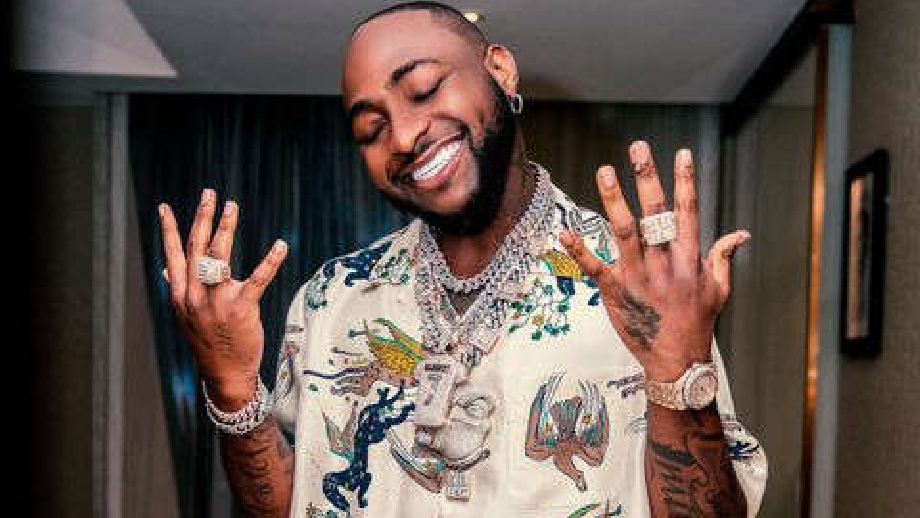 Nigerian singer, Davido gives fans just the update they have been waiting to hear as regards his

Nigerian singer, Davido gives fans just the update they have been waiting to hea

r as regards his fourth studio album which is set to drop later this year.

Popular Afrobeat singer and record label boss Davido, in a Twitter post, displayed some sort of excitement towards his fourthcoming album.

However, the award-winning artist Davido is yet to reveal the release date or track list of his fourth studio album, but the album seems to have some big names on it, as teased by the artist himself.

Davido released his first album ‘Omo Baba Olowo’ in 2012, seven years later he dropped ‘A Good Time’ and followed it up with the most recent body of work ‘A Better Time’ which was released in 2020.

Davido uploaded on his Twitter page the cover art of his second album ‘A Good Time’, with the caption; “True classic !! Ready for Another” fans certainly can’t wait to get their ears on this album.

True classic !! Ready for another pic.twitter.com/5wJMvjbeTH