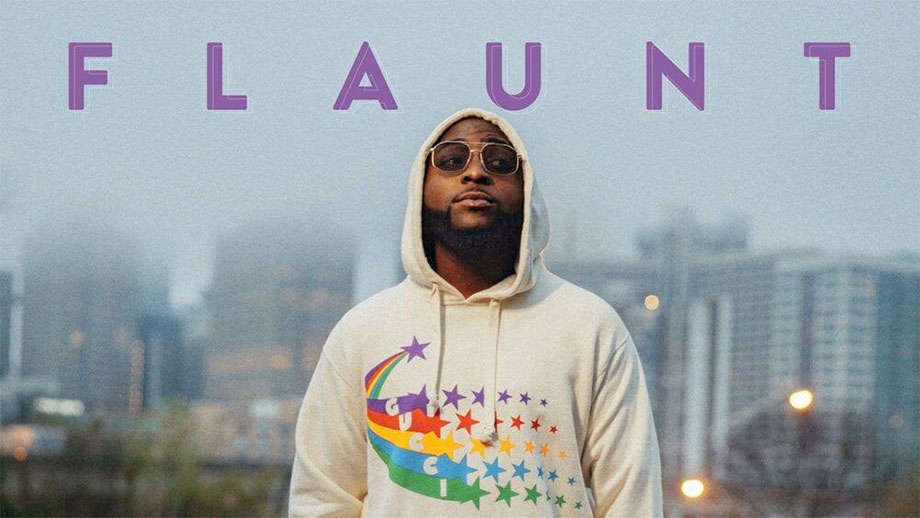 An American fashion and culture magazine has announced that DMW boss, Davido will grace its cover for the 175th edition of the magazine.

The announcement was made on the Instagram page of Flaunt, based in Hollywood, Los Angeles.

Flaunt Magazine acknowledged Davido as one of the biggest music stars in Africa.

According to the Instagram post, "Davido is the most streamed artist out of Africa and the record-breaker for the most streamed video out of Nigeria, among other milestones. ⠀⠀⠀⠀⠀⠀⠀⠀⠀
⠀⠀⠀⠀⠀⠀⠀⠀⠀
"His most recent record, 'A Better Time', hit over 100 million streams in just three days upon release across all streaming platforms."

Apart from that, the fashion and culture magazine acknowledged Davido as one who "wears @Gucci sweatshirt, kaftan, and shoes, @Etro pants, and vintage @Versace sunglasses.”

Davido thanked the guys behind the magazine and made a post of it on his Instagram as well.

“Omo na every day! Shout out. @FlauntMagazine, thanks for the cover!,” he wrote.