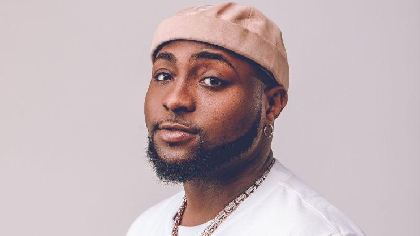 Fans also celebrate with the singer on social media

Nigerian singer and businessman, David Adeleke aka Davido has been in a celebratory mood over the past few days as he celebrates his ten years sojourn in the music industry.

The singer recently took to his page on Twitter with a post appreciating a senior colleague, Naeto C, who played an important role in his career.

He thanked the rapper for dropping a verse on his hit song, Back When, which shot him into the limelight.

Thanks for the verse big bro @NaetoC , all the shows and support, will never forget! Our leader and advisor! E choke for your side die! #DavidoAt10 #echoke

Davido's fans have been praising the singer on social media and acknowledging what hard work they believed he put out for others and for his fans.

Lately, he has been in news for matters regarding relationship and family, especially as he recently celebrated his daughter's birthday with several posts of the daughter going viral online.

The singer’s fans from different parts of the country commended him for being consistent and blessing them with good music for 10 years.