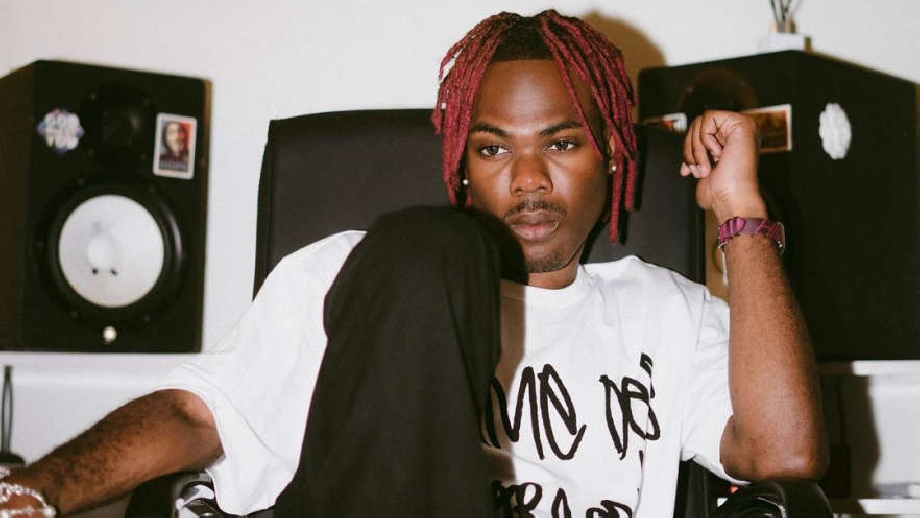 Chukwuka Ekweani, popularly known as Ckay hits the golden club on boomplay with over a 100million streams.

His music has been part of 3,549 playlists with over 120 countries enjoying and streaming  Ckay songs on Boomplay, according to an in-depth analysis.

Ckay joins the list of Nigerian artists to hit the golden club on Boomplay, Burna Boy, Olamide, Fireboy DML, Joeboy, and other artists.

The artist with a lot of certified songs around the globe revealed his single “Emiliana” has gone platinum in France with over 18 million Spotify streams and is also the most streamed Afrobeats song in France just after his single “Love Nwnatiti”.

Ckay’s EP which was released in February 2021 has amassed over 7.8million streams on Boomplay, he’s also the second most streamed Afrobeat artist with 1.2billion streams across the globe.

The Warner Music signee is not slowing down with his global tune “Love Nwantiti” and “Emiliana” enjoying different certifications worldwide. He is also the first African artist to claim 30 million monthly Spotify listeners