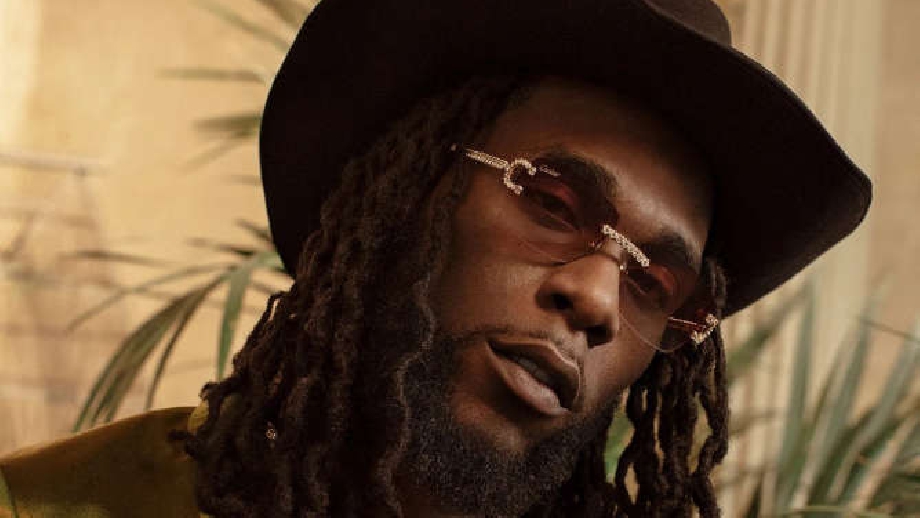 Burna Boy's forthcoming studio album “Love, Damini” springs up surprises as the album picks up the number three spot on the Apple Music album charts, and also racks up streaming numbers across all music platforms.

“Love, Damini” is set to be the 6th album of the Grammy award-winning artist, and he is set to release the album on his birthday July 2nd, 2022.

His fans surely have an appetite for the album after the release of “Last Last” a song off his forthcoming album.

He announced this album in an iconic night at the Maddison Square Garden, where he performed “Last lLst” and told fans to scan a QR code to pre-order his album.

With “Love, Damini” sitting on number three spot, it shows fans are highly anticipating this album.

“Last Last” keeps running up streaming numbers and hitting every music chart, and it sits at the number one spot on Apple Music Top 100 Nigeria, and also became the first Nigeria song to do an incredible number of 677k streams on Spotify in a day.

“Last Last” is now a viral tune not just in Nigeria but globally.

Burna Boy, who performed at the Billboard Music Awards that happened on 15th May 2022, looked all glamorous in his all-black attire, he started his performance with “last last” and ended with “Kilometer”.

Following the success of his last two albums “African Giant” and “Twice As Tall” he’s ready to go again, and “Love, Damini” seems to be following that same train of success.

On July 2nd, fans across the world will not only celebrate his birthday but also feast on “Love, Damini”.