Buju Steps Out With "Outside" 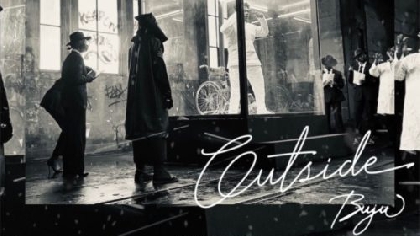 He collaborated with Ladipoe, Blaqbonez...

Just a few hours ago, he released the following tweet:

This is his first official single in 2021, and it is telling fans how the year could turn out for his accomplishments.

The new single was produced by one of Nigeria’s finest music producers BlaiseBeatz.

Two guest appearances of Buju that are held in high esteems are Ladipoe’s “Feeling”, a feat which has seen his stock rise; and his cameo appearance on Blaqbonez’s “Bling”.

On April 16, 2020, Burna Boy's record label, Spaceship Records, announced the signing of Buju, making him the third act to be signed to the label after Burna Boy and Burna Boy's sister Nissi Ogulu