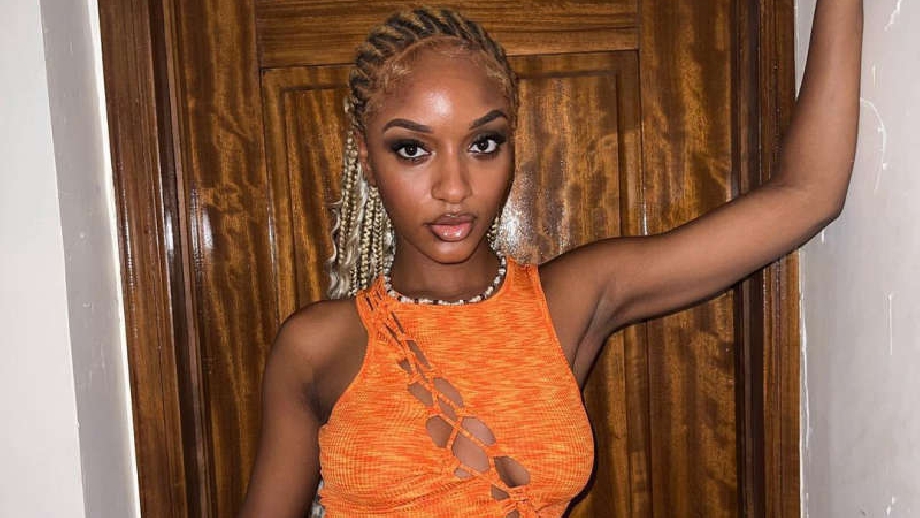 Fast-rising Nigerian female star replies to a Twitter fan who asked if she wrote “Cast” for gays.

The bothered fan who thinks the song was for gays,  sought clarity from the star concerning the lyrics of her song “Cast”.

The chorus of the song goes thus;

“Did Ayra Starr make that Cast song with the gays in mind? I just need to know.
Is there some backstory to that song?” The fan asked.

The Mavin Records act explains the song is for people who dare to be different and those who are tired of conforming to societal norms and for anyone who dares to be different.

“I made cast for anyone tired of living life by a template made by society, cast is for everyone who dares to be different,” She replies.

The song in conversation was from her commercially successful debut album 19 & Dangerous, which was released in 2021.