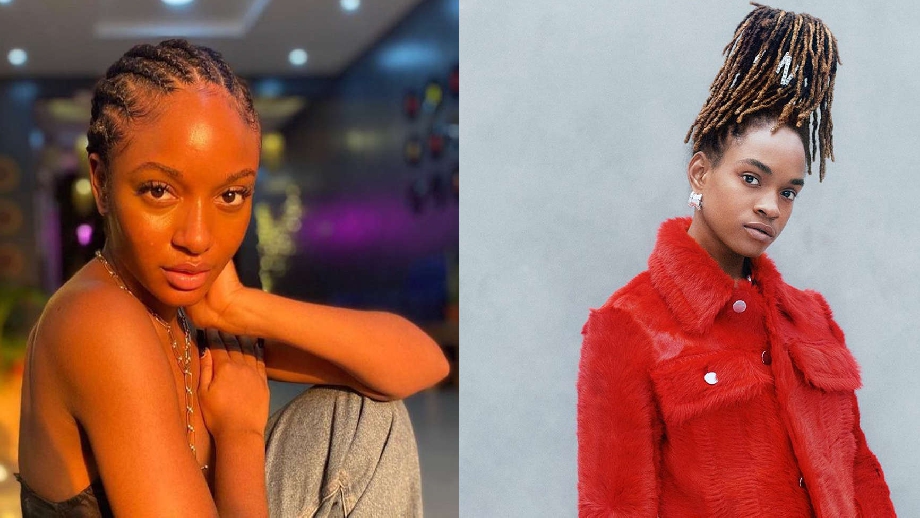 The Gen Z leader, Ayra start, shuts down Coachella alongside one of the biggest talents from Jamaica, Koffee, as the duo

The Gen Z leader, Ayra start, shuts down Coachella alongside one of the biggest talents from Jamaica, Koffee, as the duo performed Ayra Starr's “Bloody Samaritan”.

However, the release date of this sensational jam is yet to be confirmed, even though her fans took to the comment section to react and ask about when the song will be released.

The sensational Nigeran talent who was also sighted in the studio with Global Nigerian act Wizkid over the weekend, both starboy and Ayra Starr fans reacted to this video and they certainly can't wait for the birth of this studio session, the artist who’s on North American tour with the Jamaican talent.

Ayra Starr is not the only Nigerian artist that will be performing at the Coachella. Several Nigerian acts will be gracing the stage of The American Festival, including Omah Lay, Burna Boy, Wizkid, Rema, and other acts.

Click the link below to watch Ayra Starr and Koffee’s performance at the Coachella.