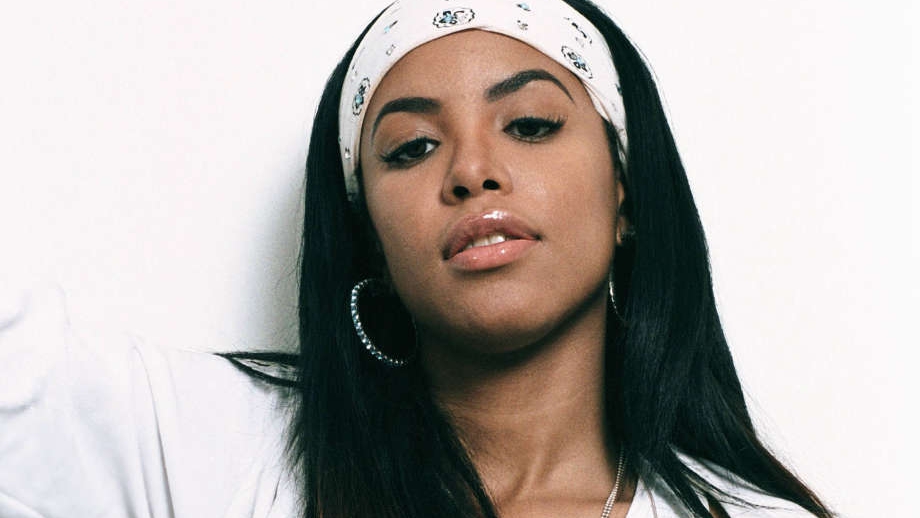 A record label that got Aaliyah's back has decided to support in releasing her project in 2022.

'Unstoppable', a new album from Aaliyah will probably drop this January.

Blackground Records, founded by her uncle Barry Hankerson, announced their deal with EMPIRE to release Aaliyah’s back catalog, as well as future releases.

Last year, her albums made their way to Digital Streaming Platforms. This year 2022 will see more than just the release of an album, as there may be singles coming out as well.

The good news is that the posthumous album already has a single 'Poison' out now.

Hankerson recently confirmed a few of the features, along with a confirmation of when to expect the project. 'Unstoppable' will boast other appearances from a few industry-heavy-hitters including Drake and Future.

According to Hankerson, “One of the songs that are out now is doing incredibly well. And that’s the song that she did with Weeknd. Because of that success, we think it’ll only get better with people such as Ne-Yo and Snoop Dogg, Future, and Drake — one of her biggest fans. Those are the features that’ll be on the record and that’ll be out in January.”

Fans of Aaliyah, some of whom were born after she died now have a chance to enjoy her music in a way they couldn't in the past.