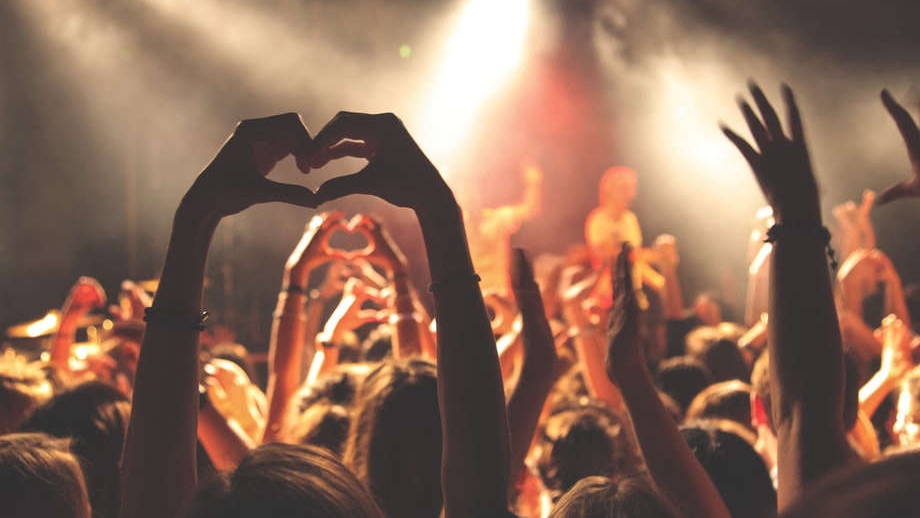 Ladipoe is the dopest rapper in Nigeria... Don Jazzy

Take a look at some of them below:

Cross x Ajebutter 22 - Feeling Funk
Cross serves “Feeling Funky” to bless his fans for the love and support they have shown him this past year, The Ex BBN housemate teams Up With Ajebutter22.

In another development, Don Jazzy who signed Ladipoe to his Mavin Record label in 2017 took to Twitter to promote his act’s newly released EP, “Providence” Poe had just recently dropped his EP featuring Fireboy DML, Amaarae and Rema today.

The rapper made it clear that he took his time creating the project, one that his fans would cherish.