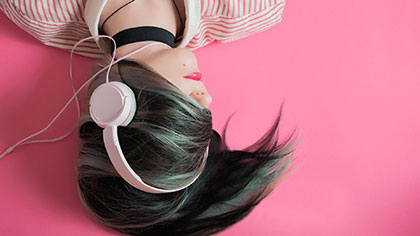 Basketmouth – Trouble ft 2baba & Blaqbonez: He teams up with legendary 2Baba and rapper, Blaqbonez on this new project. The track is classed among the most anticipated singles for the last quarter of the year.

Omah Lay – Free My Mind: 'Free My Mind' was produced by record producer, Blaise Beats and it serves as a follow up to the successful release of Omah Lay’s previously released song 'Understand'.

Reekado Banks - 'Ozumba Mbadiwe': This isn't dropped this week, but the video dropped less than 24 hours ago. The visual for the song is good, and he had surprised his fans with a 5-track project titled "Off the record Vol. 2".

Phyno — Do You Wrong ft. Olamide: The new track is off his much-anticipated album “Something To Live For”. The album is scheduled for release on the 12th of this month.