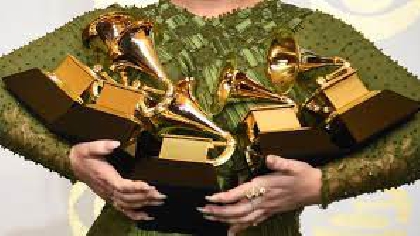 There will be a reduction in the number of categories...

The Recording Academy has made process amendments to the 2022 GRAMMY Awards proceedings. These changes include the elimination of nominations review committees and the addition of two new GRAMMY Award categories, including Best Global Music Performance and Best Música Urbana Album.

The Recording Academy is making sure that these changes reflect its ongoing commitment to evolve with the musical landscape and to ensure that the GRAMMY Awards rules and guidelines are transparent and equitable.

From now on, there will be a reduction in the number of categories in which voters may vote, two GRAMMY Award category additions, and more.

According to the academy, these updates are a result of extensive discussions and collaboration over the course of the last year among a special subcommittee of Recording Academy members and elected leaders and were voted on by the Academy's Board of Trustees.