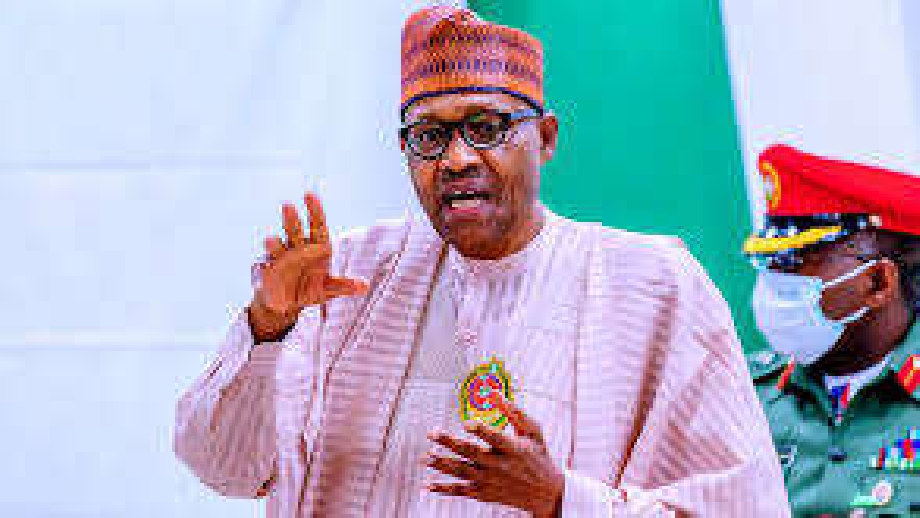 Also, The Academic Staff Union of Universities of the University of Ilorin chapter protested

The Federal Government has approved the commencement of a 14-working-day paternity leave for federal civil servants. The Head of the Civil Service of the Federation Folasade Yemi-Esan, said this in a circular. The circular said that this is in line with the provisions of the Public Service Rules, 2021 Edition. The period of the leave shall be fourteen working days. The leave shall not be more than once in two years, and for a maximum of four children.

The Academic Staff Union of Universities of the University of Ilorin chapter protested what they called casualisation of intellectual workers in the country. The former ASUU Chairman of the university, Prof. Rasheed Adeoye described half salaries reportedly paid by government to members of the union for October as unacceptable. He said the union will resist the casualization of intellectual.

Five months after she announced separation from her marriage of nine years, actor Chacha Eke appears to have reunited with Austin Faani. A video trending online shows Chacha during a testimony session at the House on the Rock Church in Asaba, Delta, repeatedly addressing Austin, who was also in attendance at the church, as “my husband”. The movie star thanked Austin for supporting her during the trying moment. Both Eke and Austin- the movie director, tied the knot in 2013 and have got four children.