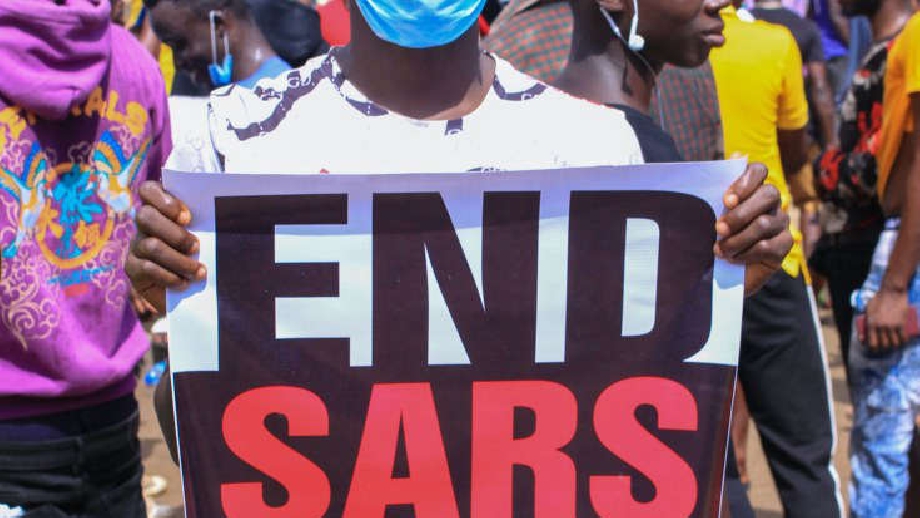 Bernard Oniga, believes the report was leaked by panellists who were not comfortable with the secrecy of the document

A copy of the EndSars report by the panel constituted by Governor Babajide Sanwo-Olu of Lagos has been leaked, hours after the original document was submitted to the governor.

Reacting to the leakage, the youth representative at the Judicial Panel, Temitope Majekodunmi, urged the public to beware of fabricated reports being shared on social media.

Mr. Majekodunmi, in an interview with correspondent Emmanuel Onwuka, admitted that though some of the leaked documents reflect the exact report, the public should not draw conclusions yet.

He also urged the public to be patient and allow the state government officially release the report of the judicial panel, to prevent misconceptions.

Meanwhile, team leader of the Nigeria Bar Association at the EndSars Judicial Panel, Bernard Oniga, believes the report was leaked by panellists who were not comfortable with the secrecy of the document.

Barrister Oniga also called on those responsible for the leak to own up, advising that they call a press conference to prove the legitimacy of the document in circulation.

The Independent Corrupt Practices and Other Related Offices Commission has denied reports of a certificate and age scandal rocking the commission.

Spokesperson for the Commission, Azuka Ogugua, in a statement on Monday, urged the public to disregard the report, describing it as an attempt to malign the Chairman and Board members of the ICPC with spurious claims.

Ogugua explained that the Federal Government, earlier in the year through the IPPIS, has started another routine verification exercise in all the Ministries, Departments and Agencies.

She says the internal verification exercise is still on-going and no report of anomaly has yet been received from the Committee by the Board.