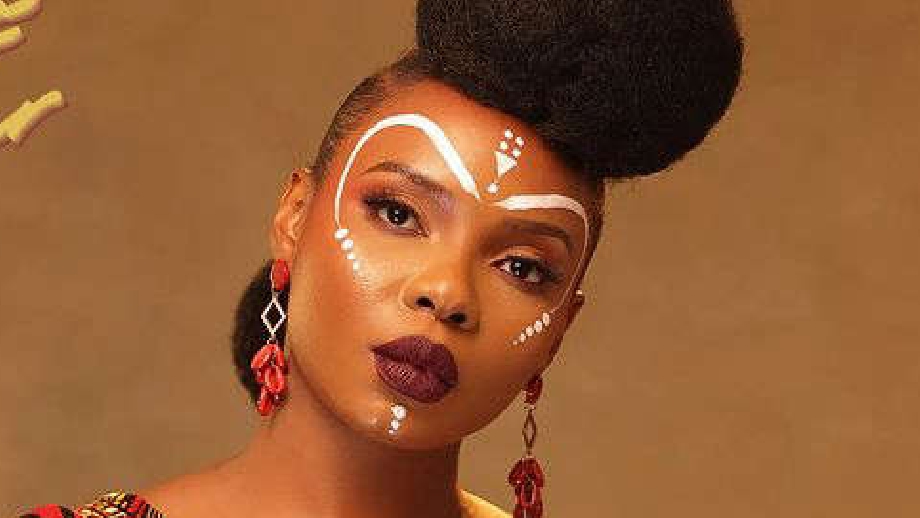 The effort finds some of the world’s best scientific minds, but just 15 finalists have been chosen for their remarkable work

Prince William announced the celebrity line-up for the Earthshot Prize Awards airing on October 17. He did this yesterday, including as performer, Nigerian artist, Yemi Alade.

Joined by hosts Clara Amfo and Dermot O'Leary, the group revealed you can expect to see performances by Ed Sheeran, KSI and Yemi Alade, Shawn Mendes, and Coldplay.

Of special note as well, Kate Middleton, Emma Thompson, Emma Watson, David Oyelowo, and Mo Salah will be presenters during the evening celebrating change-makers who have a passion for global environmental issues.

Prince William is the driving force behind the Royal Foundation’s event, which recognizes innovative solutions to the world’s environmental concerns.

The event will be hosted by Clara Amfo and Dermot O’Leary, and it aims to dispel the pessimism many people have about climate change by demonstrating the constructive work being done to help combat the existential threat to humanity.

The effort finds some of the world’s best scientific minds, but just 15 finalists have been chosen for their remarkable work to help safeguard the oceans, land, and air.

"The Earthshot Prize has been designed to celebrate our finalists as the visionary leaders that they are. The blockbuster roster of artists, athletes, and presenters that have signed on for our inaugural awards show proves just how much excitement there is for optimistic action to rise to the great challenges of our time," The Royal Foundation CEO Jason Knauf said in a statement.