Portable Finally Speaks Up About The Headies Award 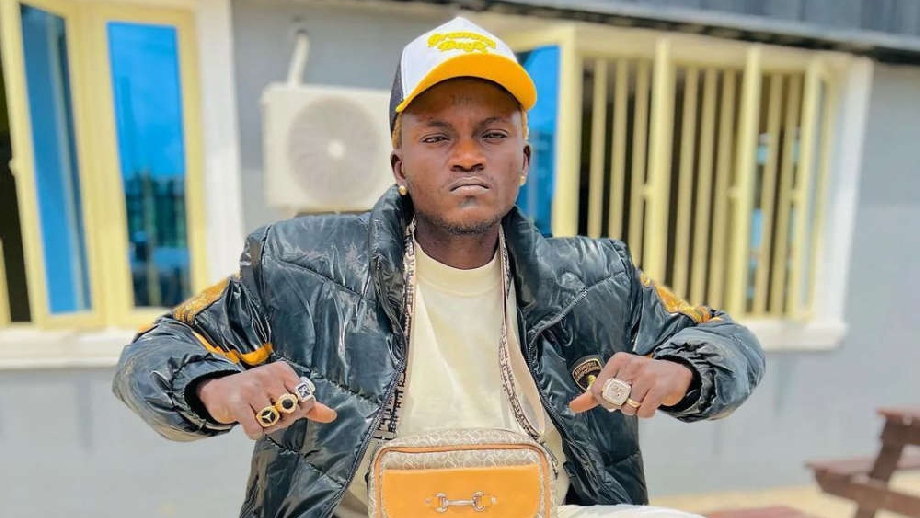 The artist who was firstly nominated under the "Best Street Hop" and "Rookie" of the year category found himself disqualified after he threatened the life of other artists in the category and also incriminated himself with the unmasked criminal group "I Million Boyz".

Portable took to the micro-blogging app Instagram to speak about the 15th Headies award;

“Wetin concern me with pesin wey dem give street artiste of the year? Your song blow? Which song you sing, you sabi sing? Since when you don sing that song, you sing another one wey blow?”

The Zazu Crooner believes he is still better and bigger than the winner of the "Street Hop Category" Goya Menor, saying he has no street rep whatsoever.

The controversial artist also slams fans for mocking and calling him out for not winning the headies, saying he doesn't need their validation as an artist.

Portable found his fame after he featured the YBNL boss Olamide on the viral remix of "Zazu" all thanks to the popular dancer Pocolee who introduced him the iconic rapper and singer.