The Agenda Radio with Dotty 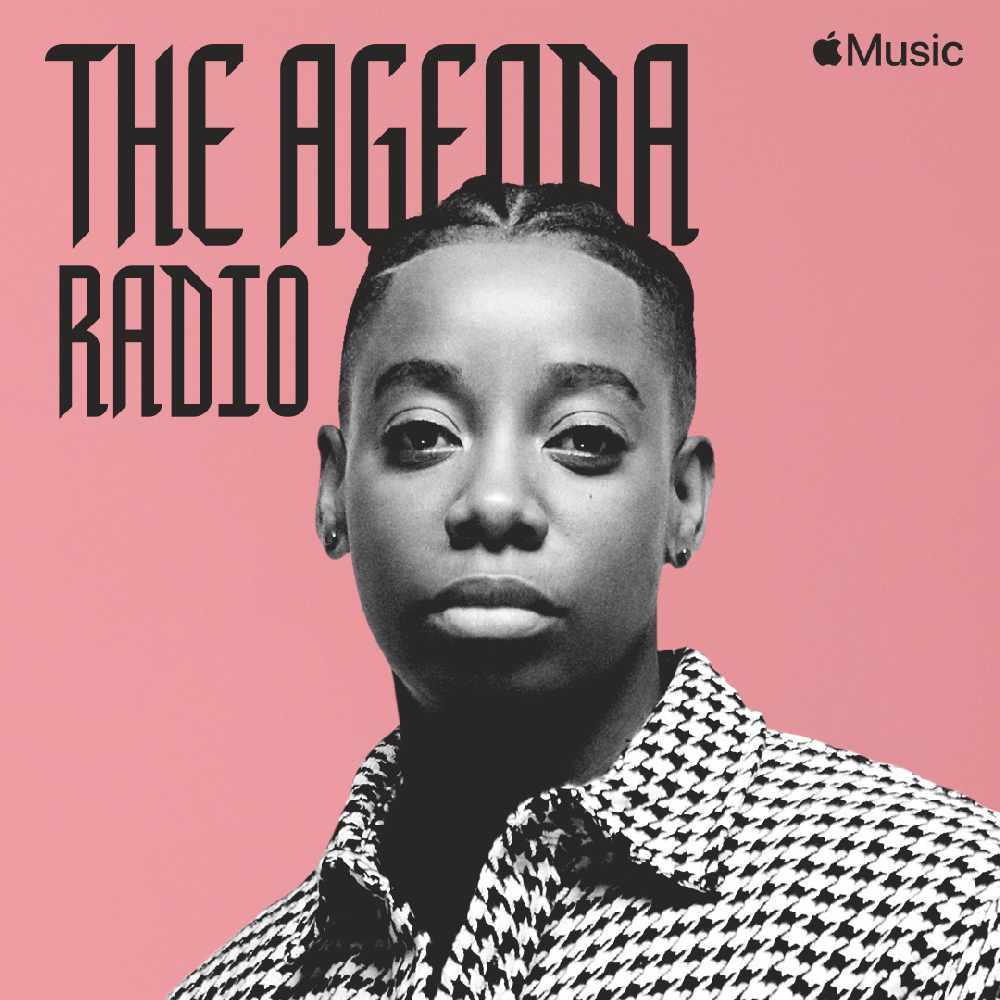 We have teamed up with Apple Music are teaming up once again to broadcast Apple Music radio show - The Agenda Radio with Dotty -  on the Nigerian radio media syndicate.

Marking the third syndicated show for the Number 1 Hit Music station and Apple Music, The Agenda Radio with Dotty will join Africa Now Radio with Cuppy and Rap Life with Ebro Darden, and will air every Saturday at 11am (Lagos) beginning March 20.

Hosted by Dotty, Apple Music’s Lead Cultural Curator for Black Music in the UK, The Agenda Radio brings Black music culture to life through interviews with artists lighting up the Apple Music playlist of the same name, and by spotlighting the biggest tracks across hip-hop, grime, Afrobeats, and everything in between, from the UK and beyond.

Dotty, who is also an award-winning broadcaster, author and DJ, said: “Nigeria is a country brimming with musical excellence so it’s a massive honour to be able to broadcast our show in such an exciting place. I’m so glad the Cool FM listeners will now be joining The Agenda Radio party!"

Kolapo Oladapo, Head of Digital at Cool FM expressed his delight saying: “The expansion of our collaboration with Apple Music is further proof that the future of radio is a fusion of digital and traditional media meeting at a crossroad of content creation and audience engagement. More and more traditional media across Africa needs to see digital platforms as allies not competitors.”

The Programs Manager at Cool FM Triumph “Tyrone” Grandeur said, “We are currently building the framework for the future of radio operations in Nigeria. And together with Apple Music, we’re excited for that future.”

And in Cool FM’s CEO Serge Noujaim’s words: “The future of media, like everything else, is collaboration. Together, everyone achieves more. Everyone reaches their goal faster. However, you always have to choose your collaborators carefully. That's why it's such a big deal that such a major player in the Nigerian broadcast industry as Cool FM would team up with such major players in the global music industry as Apple Music and Shazam. The good times could only just be beginning!”

The show will be syndicated across Cool FM in Lagos, leveraging the radio stations’ audience and network to accelerate the acceptance and appreciation of African artists across the country.