Fugees Reunite for ‘The Score’ Tour 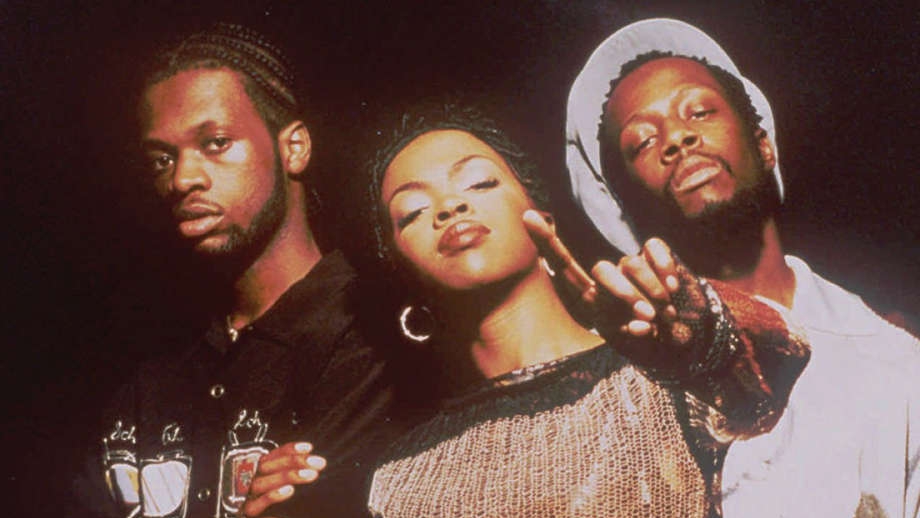 The group plans to visit Nigeria

Do The Fugees still have fans out there?

American hip hop group, Fugees comprising of Lauryn Hill, Wyclef Jean, and Pras will reunite for the 25th anniversary of their classic 1996 album, 'The Score'.

They are celebrating the reunion by undertaking a 12-city international tour starting on September 22nd with an intimate pop-up show in New York City. The location and details are not known.

Lauryn Hill posted a message of appreciation to fans on Instagram with the words: “Thank you to everyone acknowledging the impact of the release of The Score 25 years ago,” she wrote at the time. “The dynamic was not without its complexities, but the art and its impact deserve proper recognition. Special limited edition 25th Anniversary merch collection coming soon.”

This is how Lauren Hill celebrated the milestone of the group.

The other tour dates are set for November and December, when fans will see the trio performing for their fans in Chicago, Oakland, Los Angeles, Atlanta, Miami, Newark, and Washington, DC. Then, they head overseas to perform at shows for their London, Nigerian, and Ghanaian fans.

The group has not been together for 15 years.

Wyclef Jean, in his autobiography, claimed that it was his affair with Lauren Hill that caused the band to break up. Jean was married at the time but had an affair with Lauryn Hill, who was also seeing someone else - the son of Bob Marley– Rohan Marley.

The group celebrated the release of 'The Score' on February 13, 1996, via Columbia Records earlier this year. Among the biggest hits from the album are songs like “Ready or Not” and “Killing Me Softly.”

'The Score' peaked at No. 1 on the Billboard 200 chart and was nominated for a Grammy Award. However, they didn’t win the Grammy for Album of the Year but instead won Best Rap Album at the Grammy Awards in 1997.