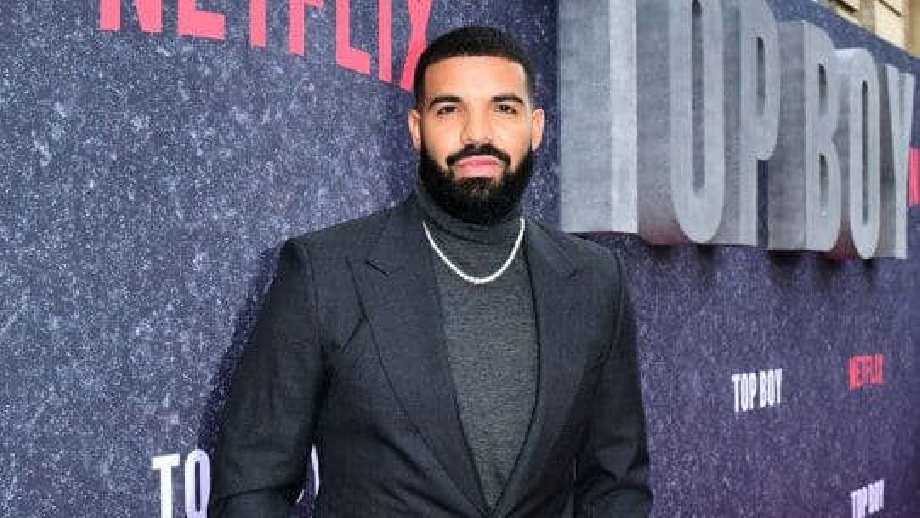 American rapper Drake has made his intention known that he wants no part in competing for a Grammy in 2022, which will take place on January 31..

Through his company management, he asked the Recording Academy to withdraw his two nominations from the final-round ballot, and the academy honored Drake's request.

The rapper earlier this year accepted the artist of the decade award at the Billboard Music Awards.

Drake's displeasure with The Grammys is that he has not been nominated outside rap category.

He also took aim at the importance of the Grammy Awards during his acceptance speech after “God’s Plan” won the best rap song in 2019.