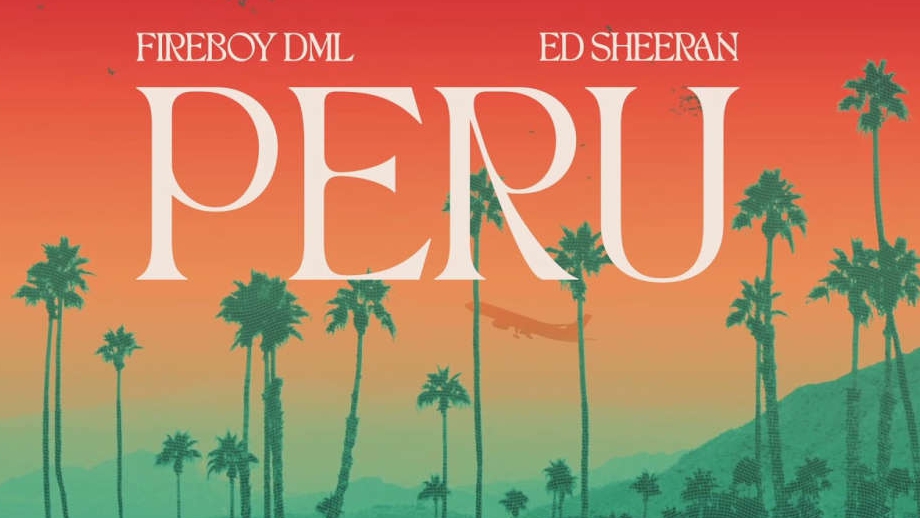 A new video has surfaced online showing Ed Sheeran and two other guys having a chat with Fireboy DML.

Ed Sheeran was quick to disclose how much he loved Fireboy's 'Peru'. And Fireboy revealed he'll be touring the U.S in the month of February 2022.

Ed Sheeran suggested that Fireboy should come to the UK, to which he said he'll be in the UK in the month of March 2022. ED said he'll be waiting to receive him.

The discussion also had to do with the interest that 'Peru' should receive all the support it can get to become a number one hit in the UK.

Ed said he's going to make sure that all the three versions of the song get to number one in the UK. He revealed how excited he was and that when he first listened to the song, he told himself he has to do something to get on it. Working with Fireboy on the video was fun for him.

How did it feel working with Ed on 'Peru'? Fireboy said the video shoot was natural but at first, he wondered what it would be like, although everything turned out well.

The remix for Peru, which was released last month and has over 20 million views on YouTube, debuted on the US Rhythmic Radio Chart, giving Fireboy his first ever UK Top 10 entry.