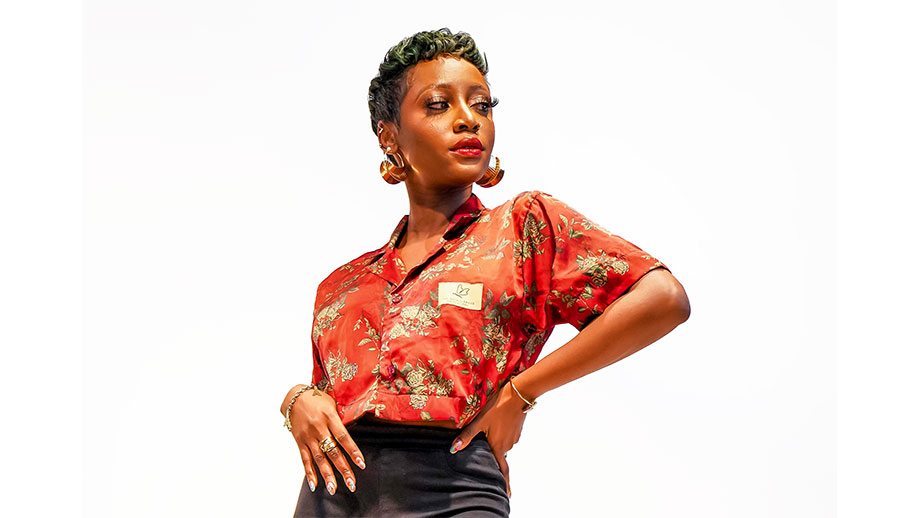 Kemi Owatemi, popularly known as “Kemi Smallzz” is an On Air Radio Presenter, Voice Over Artiste, Budding Actress and TV Presenter, generally a media personality..  A graduate of the university of Lagos. She started her career at the age of 14, as a Kiddies presenter for Tales Africa, Kiddies Island and Generation Next that on local Nigerian stations MITV and MBI. Brief stints as resource person/content developer for GoldmyneTV and a presenter for an Independent Radio show called Nightlife Radio that aired at city 105.1fm followed which further cemented her status as a talented up and coming TV and Radio personality. She participated in the 2013 edition of the MTV VJ search and emerged as one of the top 3 finalists from a pool of 3000 contestants.

Kemismallzz is a lover of good music and uses all the platforms available to her to push it. She has been a contributor on Men’s Corner and on a reality show  on Ebonylifetv.

Kemi Smallzz  won the Student Choice OAP of the Year in the 2016 ANUCA awards, MAYAA award for radio personality of the year 2016,  OAP of the year, Pop Awards 2020 and has received an award from the Nigerian Institute of Journalism for her contribution to the media industry in May 2016.