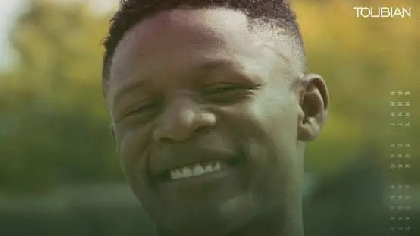 He is working on a lot of projects for his fans...

The singer/songwriter who hails from Ilorin, Kwara state, cares much about producing quality sound in Afrobeat, Acapella, Apala, Hip-hop, and Amapianos.

He first came to the limelight in 2019 and he’s been consistent with his craft since his first appearance to date.

According to Vanguard News, he is acknowledged for the uniqueness in his music like "Malaysia", "Shower your Blessings", "End SARS", "A December to Remember", "Lori Iro" and the recent single "Abaya".

Abaya is making waves online on various platforms like Audiomack with over 540k active plays within the period of 3 weeks of release.

Tolibian was signed under TCA Entertainment, a record label owned by one of the fast-rising Instagram influencers and content creators “ The Cute Abiola” and this was a major breakthrough for this young talented artist, bringing a lot of attention towards his craft and brand.

He is working on a lot of projects for his fans and hopefully, his new album will be released this year.