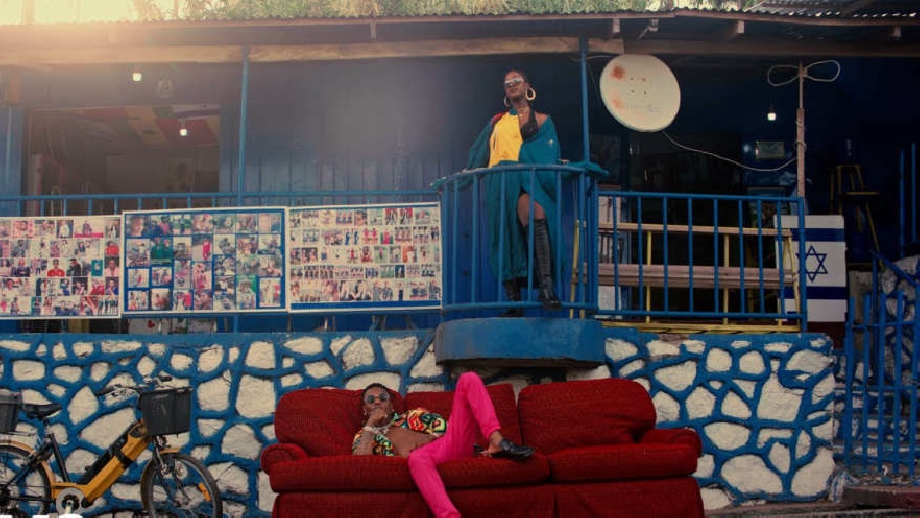 'Made in Lagos' is now the most-streamed Nigerian Afrobeats album

International Afrobeats superstar, Wizkid's latest album, 'Made in Lagos' has surpassed a billion total streams. This news was posted on Twitter yesterday by TXT Mag.

The magazine posted on Twitter: Wizkid's 'Made In Lagos' has now surpassed 1 billion streams. It becomes the first and fastest Afrobeats album to reach the milestone.
Congratulations Big Wiz.

The album is just about a year old.

The biggest song of the album is titled 'Essence', featuring Tems blew out of proportion and became the song of summer this year in the United States of America, sitting on many charts around the world.

'Essence' has become practically the song of the summer worldwide as it has soared higher and higher on many charts.

'Made in Lagos' is now the most-streamed Nigerian Afrobeats album. Other top songs on the project pushing the album to the very top includes True Love, Smile, Reckless, and even the Damian Marley-assisted Blessed.

The album is also the fastest in Africa to reach this milestone.