Ayra Starr - Artiste of the Month 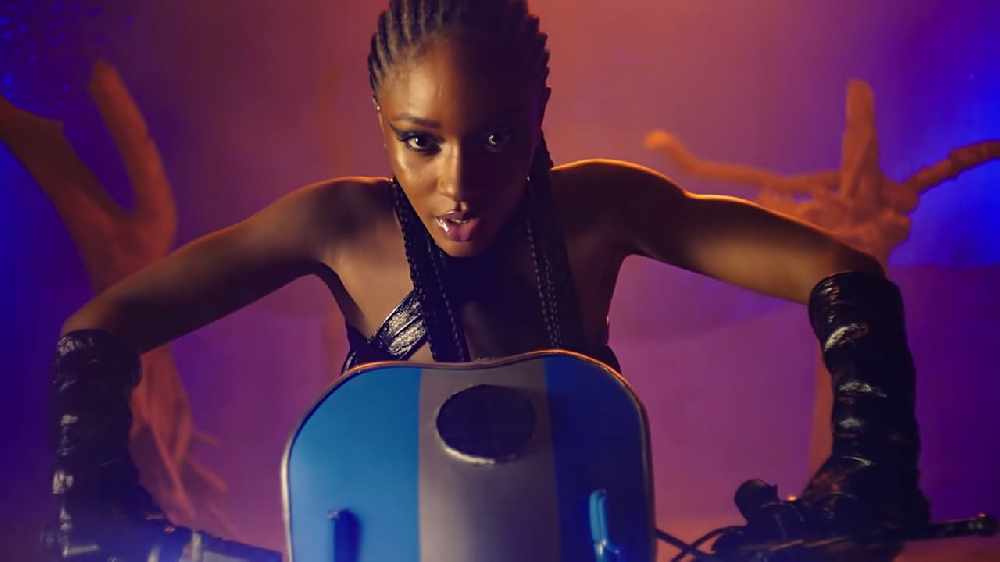 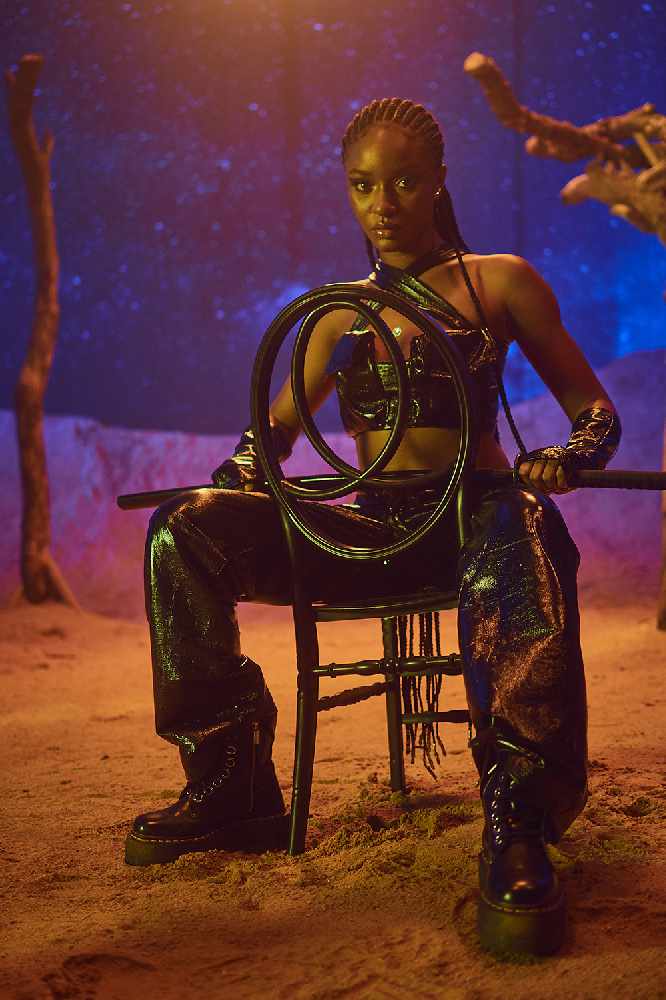 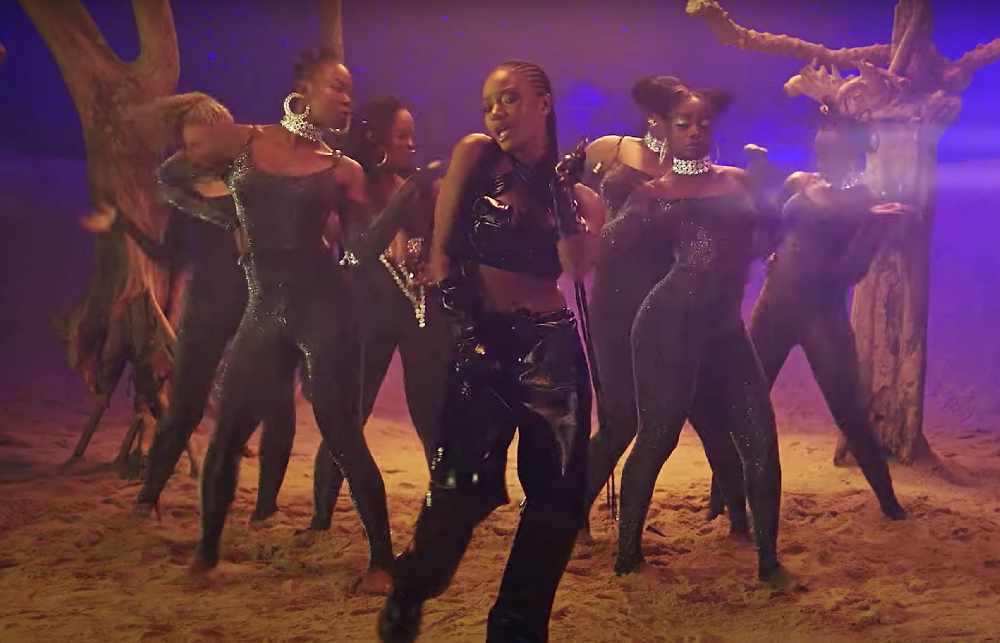 Her music video for hit single "Away"  has reached 1.8million view on YouTube and over 11 million streams across various music streaming platforms.