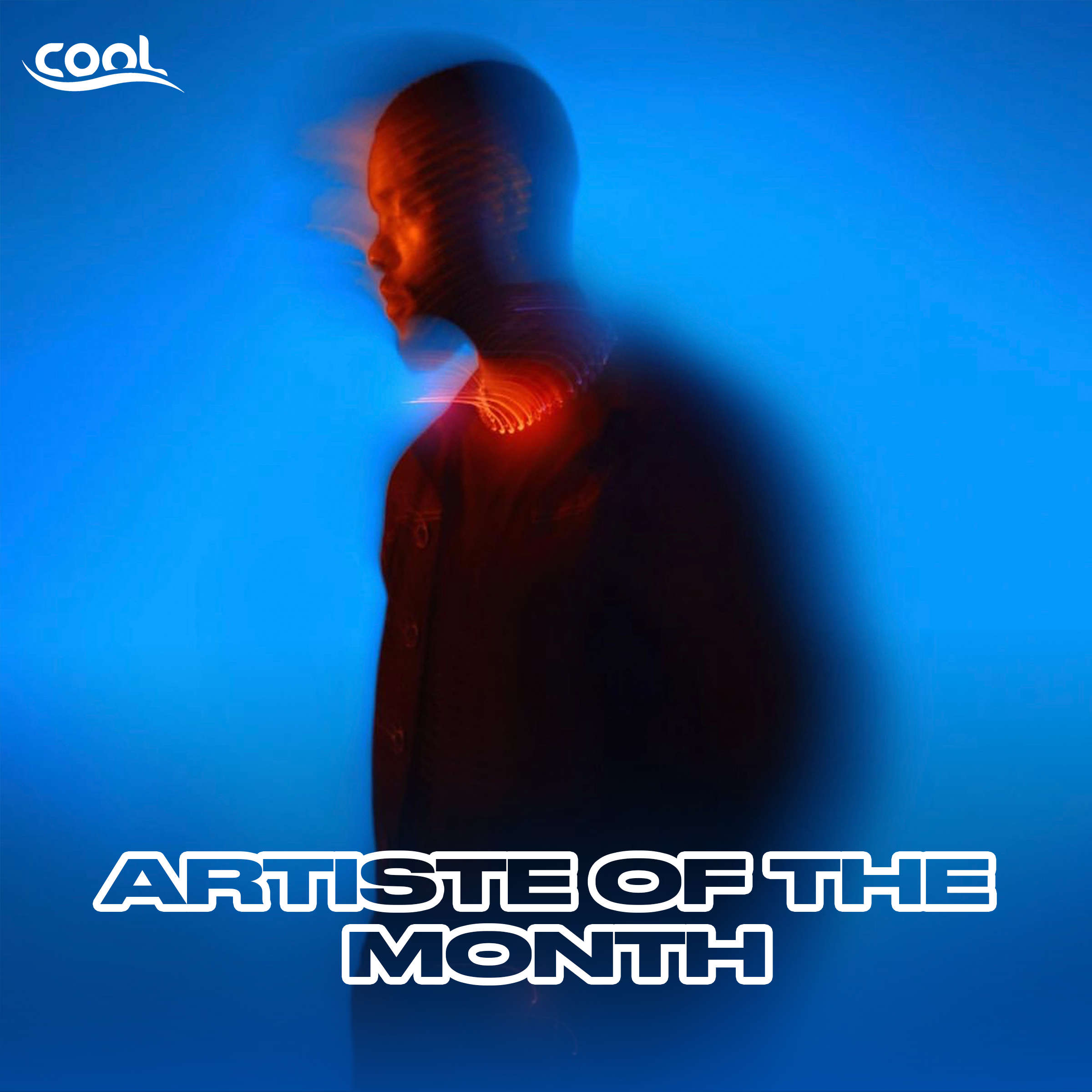 He gained popularity after he featured Wizkid in his debut EP ‘LV N ATTN’.

Lojay developed an interest in music at a very young age, but started doing music professionally in 2016, and in less than five years he achieved success. He grew up listening to Disney songs.

In 2017, he dropped his first EP, Midnight Vibes, a curious collection of his promising ability as a singer. Upon graduating from university in 2018, he decided to make music full-time, and that meant a strong commitment to refining his craft.

One his outstanding success moves is the release of an EP titled “LV N ATTN” in 2021, which featured Wizkid and many other top artists in Nigeria.

The EP has also achieved over a million streams across all streaming platforms. Lojay has worked with the likes of Wizkid, Sarz, Laime, Hermez and many others.

He is well known for his hit songs “Tonongo” and “Monalisa” which features Nigerian super producer “Sarz”. He is getting a lot of attention from fans and they are growing at a good rate.