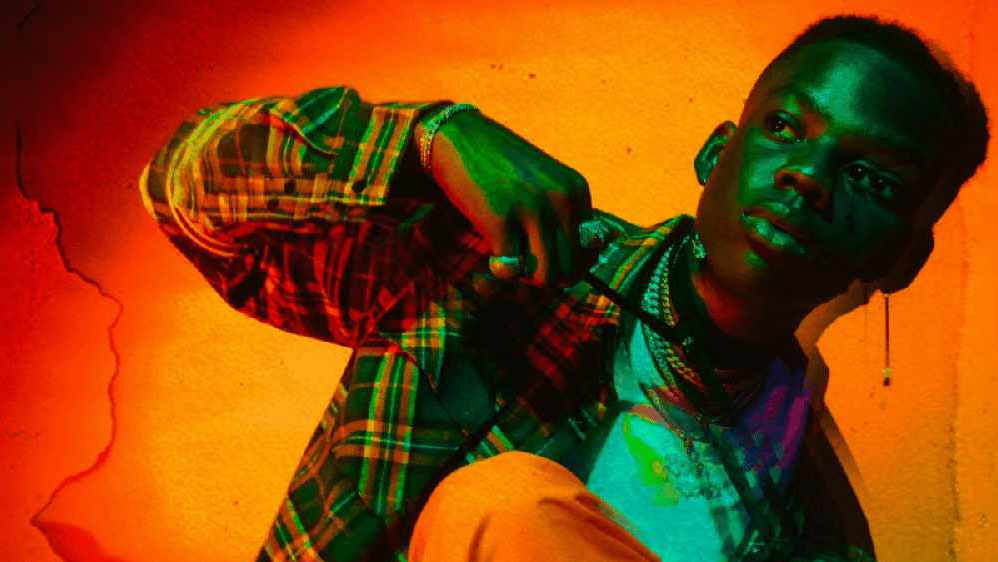 Divine Ikubor known professionally as Rema, is a fast-rising Nigerian hip hop rapper, Afrobeat singer, songwriter, stage performer, recording artist, and model. In 2019, he signed a record deal with Jonzing World, a subsidiary of Mavin Records. He rose to prominence with the release of the song "Iron Man", which appeared on Barack Obama's 2019 summer playlist, as the Punch Newspaper reported.

In 2018, Rema posted a viral freestyle on Instagram to D'Prince's track "Gucci Gang". The post caught the attention of D'Prince who flew him to Lagos to offer a record deal. Rema signed a record deal with D'Prince's Jonzing World, a subsidiary of Mavin Records in 2019. He released his eponymous debut EP Rema in 2019. It peaked at number 1 on Apple Music Nigeria.

On 19 October 2019, Rema won Next Rated and was nominated for Viewer's Choice at the 13th edition of The Headies. On 12 January 2020, he received the Soundcity MVP for the best new artist. On 15 June 2020, Rema was nominated as Best Viewers Choice: International Act on the 2020 BET Awards. He was nominated for the awards alongside Burna Boy and Wizkid, they were the only Nigerian artists nominated for the awards edition of 2020. Also, in June of that year, he made history as the first Nigerian artist to debut five top songs on Apple Music. In September 2020, Rema's songs were included in the FIFA 21 soundtrack.

He is currently signed by both Don Jazzy’s Mavin Records and D’Prince’s Jonzing World.

For the hit song "Beamer" which has more than 15 million views on YouTube, Rema explains to Cool FM's Do2dtun & Kemi Smallz how he was working in a studio in Las Vegas with an engineer who told him that a producer would soon arrive at the studio.

Rvssian arrived later, played a couple of beats, and Rema got to pick the one destined for the song "Beamer".

"It was a next-level sound," Rema opines, "the beat was complex. It's like it isn't a usual bounce out here in Nigeria. I like something that makes me stretch, and I like to conquer beats."

Rema told Smallz that the director of the video for the song liked the music so much that he decided to shoot the video back then in Miami, USA. "That showed me how impactful my work is, and how people out there love me," Rema Concludes.