It’s no surprise that Cheque a.k.a Superboy Cheque is the Artist of the Month for September holding top spots on various charts in Nigeria.

Akanbi Bamidele Brett started off music in university, Obafemi Awolowo and soon moved on to sharing rap videos on Instagram which led to his record deal with Penthauze. 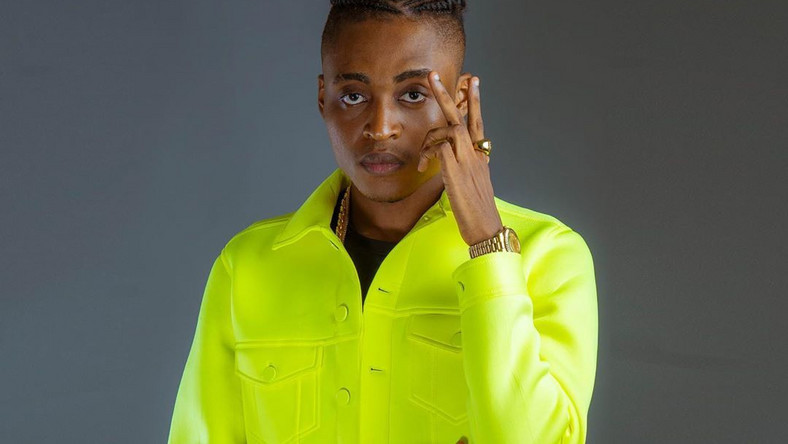 Thinking about the past, Cheque says everyone at the school felt something like that might never happen again. He says, “Even when you’re slacking off, you will see another one of your friends making great music and get inspired. It drove us and made us better.”

In his second year of studying Chemical Engineering, Cheque switched from his more familiar ‘bookworm persona’ after he found music.

The Sung-rap, Cloud Rap/Emo style of ‘Zoom’ is where he feels the most comfortable. But he feels so confident these days that he did Afro-pop for the first time on ‘Loco,’ ‘Satisfied’ and ‘Odun,’ and feels like he’s been doing it for years.