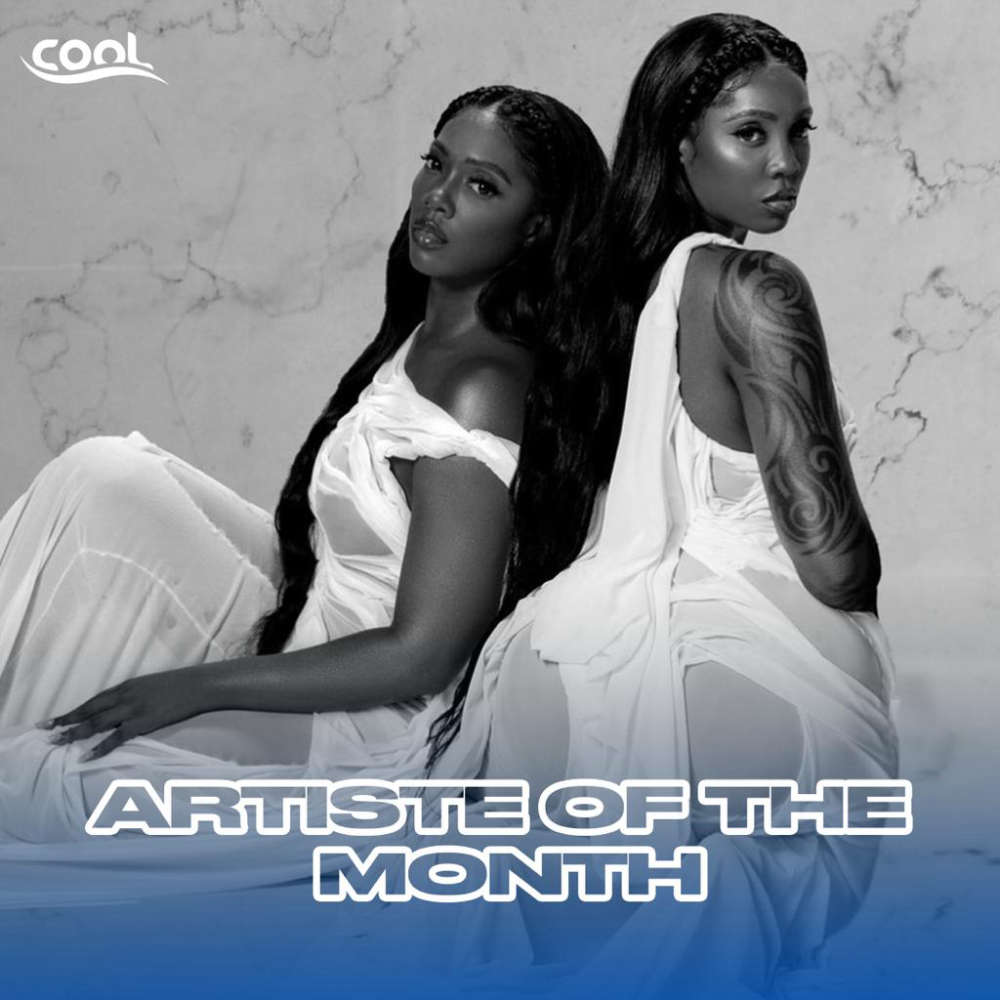 Nigerian Afrobeats superstar, Tiwa Savage was born on 5th February 1980. She is a multi-talented individual who is mainly known as a singer and an actress.

She began her music career when she was 16, doing backup vocals for artists such as George Michael and Mary J. Blige.

After graduating from Berklee College of Music, Savage signed a publishing deal with Sony/ATV Music Publishing in 2009.

She returned to Nigeria and signed with Mavin Records in 2012, participating in the label's 2012 compilation album 'Solar Plexus'.

In June 2016, Savage signed a management and publishing deal with Roc Nation and released her debut EP 'Sugarcane' in 2017.

In 2019, Universal Music Group announced the signing of Savage to a seven-year publishing and distribution deal. On 5 September 2019, Savage released "49-99", her first single with Motown Records.

Celia received a mixed-to-positive response from critics. Some praised Savage's artistic growth and evolving image, while others criticized some of the lyrical themes.

Her latest work at the time of this writing is the EP 'Water and Garri' released in 2021. The 5-track EP is a follow-up to the award-winning singer’s hit 2020 album 'Celia'. It features tracks like 'Special Kind', 'Tales By Moonlight, 'Somebody’s Son' and 'Work Fada'.

Awards
The following are the awards that Tiwa Savage has won. 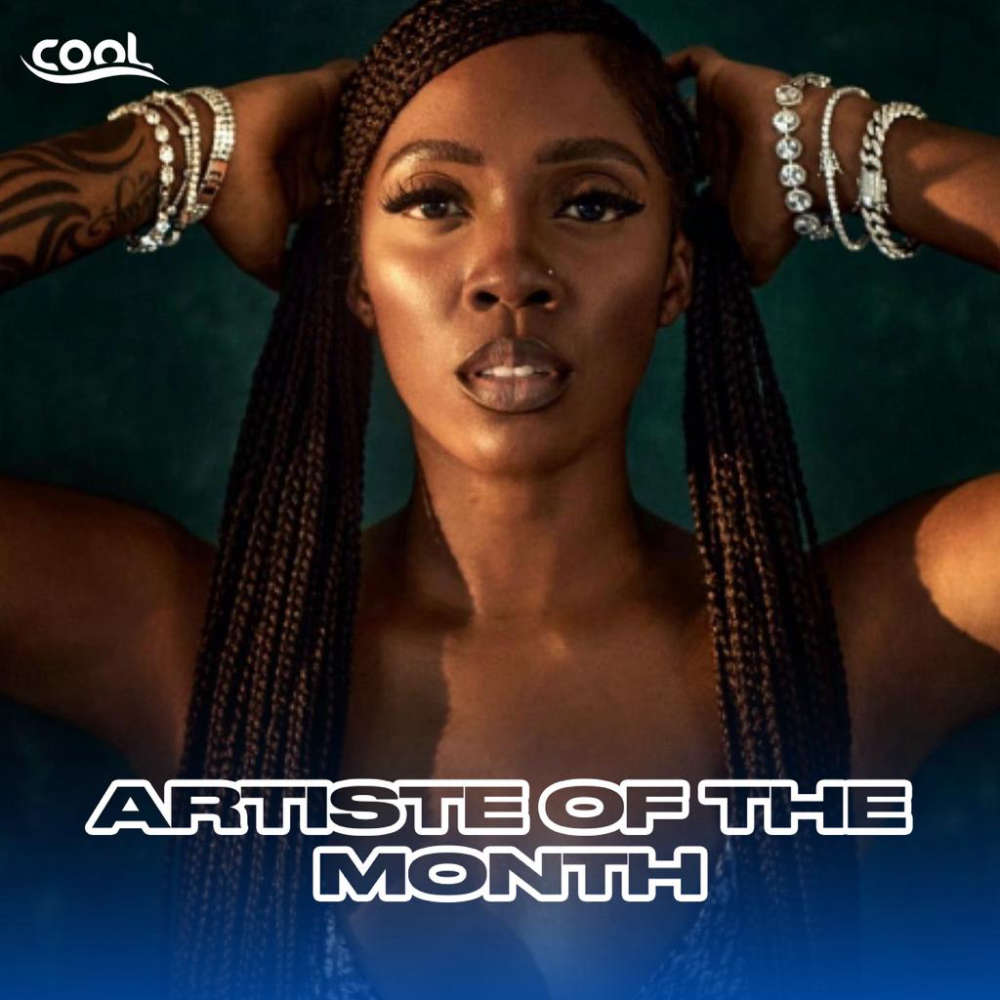 Tiwa Savage has also been nominated for several awards in 2021, some of which are still pending.

Since 2011, she has also been appearing in television roles, and the prominent one was Suga, 2013, (Season 3) in which she played the role of Sade Banjo.

She has been cited as an inspiration or influence by several young artists in the music industry.