Born in West London, June Ubi who is an on air personality; rapper, singer, songwriter and performer returned to Nigeria several times to soak up her culture and perfect her craft. June Ubi already had one big achievement under her name, studying and obtaining a Bachelor of Science degree but was not holding back and was fully ready to start taking her music to new heights.

June Ubi has a beautiful voice, which people tend to identify on the radio as smoothing and sultry. She is entertaining, witty, fun, great listener, advisor and personable on the radio. As a music artist she is fresh, energetic, vibrant and her sound pays homage to her Delta State heritage and London upbringing blending English, Urhobo and Yoruba dialect in her songs. She is personable, engaging and her music largely focuses on her life experiences, making her relatable and inspiring.

June Ubi's style, like her sound is a hybrid of African and British cultural influences. She's an Afropolitan princess and uses her vast range of music knowledge, personal experiences, prints and colours to communicate her personality with her audience.

After making it to the last six out of thousands of people who entered the Manchester auditions for Chancers, a nationwide talent show broadcasted on Channel 4 (by Matthew Knowles - Beyonce Dad) ever since then June Ubi has been working on her craft and now has the sole intention of rocking your world.

June Ubi worked as a radio presenter for Juice FM in the UK, but in 2014 decided to make her first arrival into the African music scene with her two hot debut singles, which launched on Linda Ikeji blog.

Since then she has gone onto release two music videos, which combined has garnered over 70,000 views and is currently a radio presenter on Cool FM.

June Ubi's style message is one of individuality - doing you no matter what and looking good while you're doing it. Her ultimate goal is to entertain and inspire. 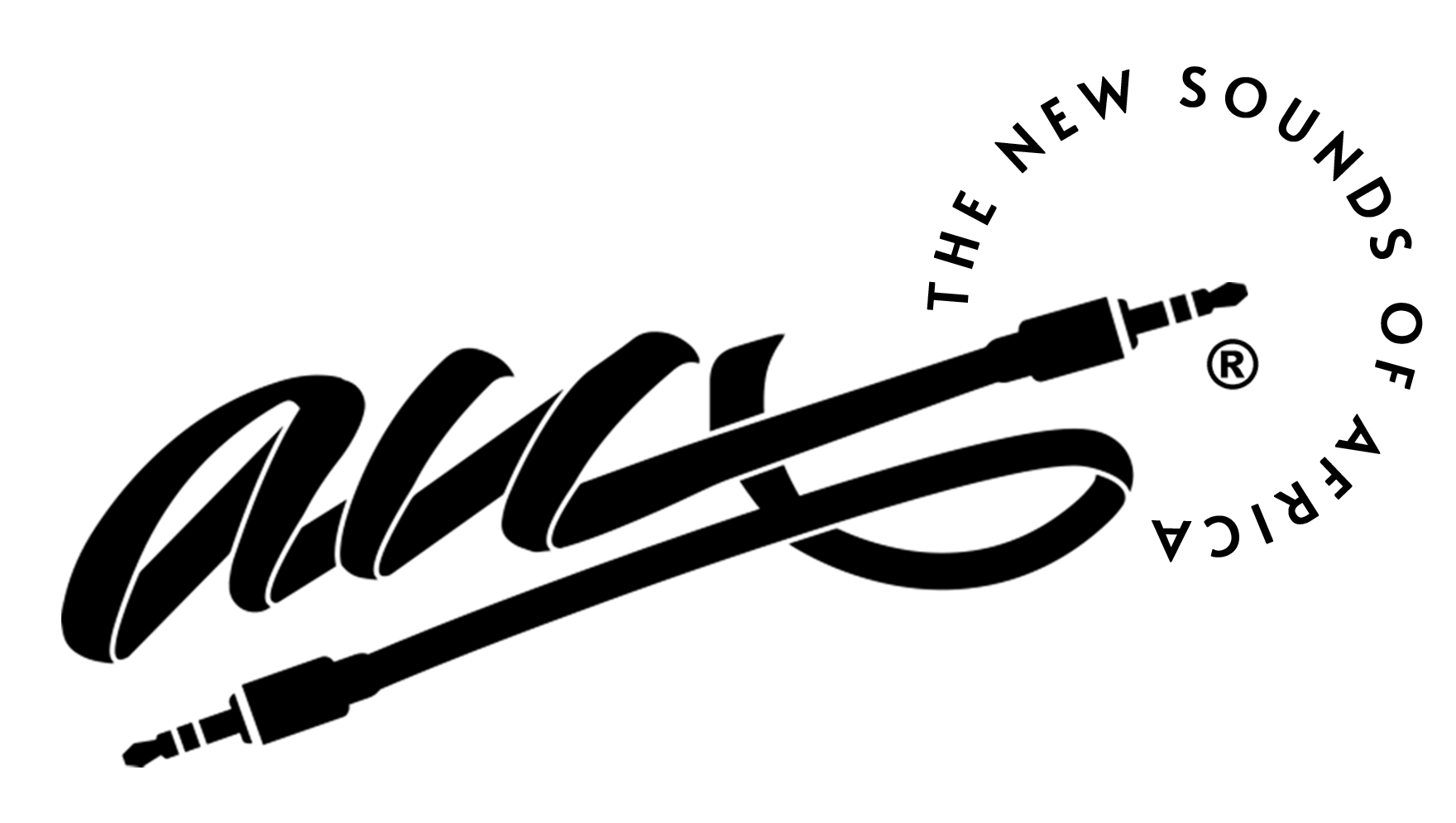 Discover the New Sounds Of Africa